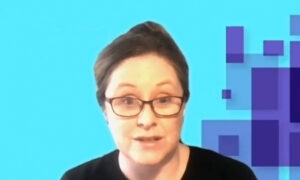 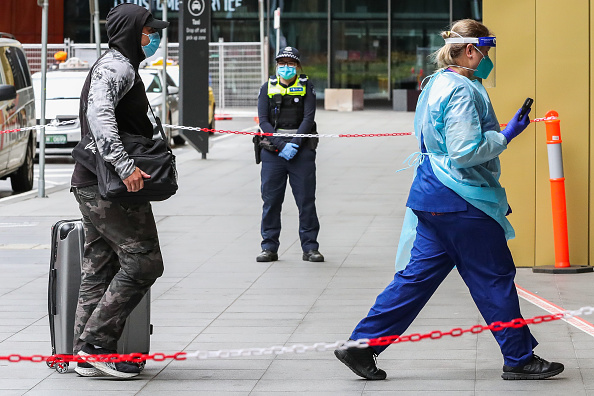 Victoria’s proposed COVID-19 quarantine facility is dependent on federal funding and won’t be ready until the end of the year.

The state government has confirmed the preferred site for the facility will be next to the Mickleham post-entry pet quarantine centre, a commonwealth site about 40km north of Melbourne.

The state government added it would cost about $15 million to get the project ready for construction.

A final call on whether construction goes ahead will not be made until September, with Acting Premier James Merlino saying it could be ready by the end of the year.

He said it was now up to the Commonwealth as to whether the facility would be built.

Merlino said the facility would be federally owned but operated by Victoria.

“It’s about providing Victoria and our nation with options … to make our community safer,” he said on Thursday.

“Now we have a business case and preferred location, a detailed proposal has been sent through to the Commonwealth.

Federal Treasurer Josh Frydenberg was asked on Thursday if the Victorian government had asked him for a blank cheque to fund the facility.

“I spoke to the state treasurer just a few days ago and he didn’t raise that specific issue with me,” he told ABC radio. “But no doubt there will be discussions between states and the federal governments on this quarantine issue for a long time to come because the virus is still with us for some time to come.”

The new facility would be cabin style accommodation, to be built as an alternative to hotel quarantine in the state.

Merlino said if the Mickleham proposal was rejected, the alternative was Avalon Airport near Geelong.

A purpose-built quarantine centre was proposed after February’s Holiday Inn outbreak, which sparked a five-day lockdown across Victoria.

The facility will be based on the Northern Territory’s Howard Springs facility, with guests kept in separate cabins and more fresh air than quarantine hotels.

Premier Daniel Andrews said at the time the purpose-built facility would not represent zero risks but lower risk.

Victoria’s streak of no community transmission extended to 62 days on Thursday, with one new case from overseas.