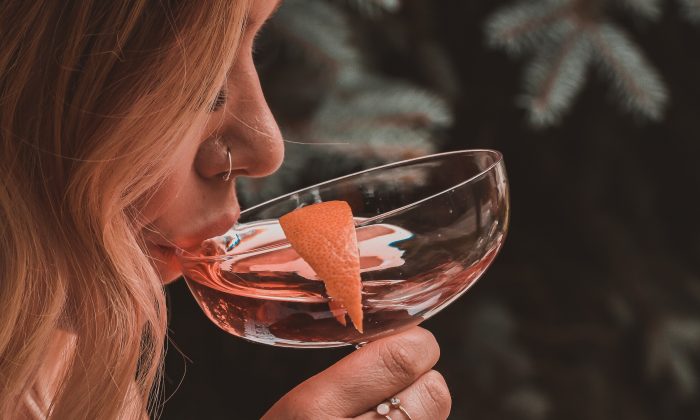 Victoria’s health promotion foundation looked into Australia’s top 70 Instagram influencers and found almost three quarters featured alcoholic drinks in their posts, but only a quarter fully revealed they’d been paid to do so.

VicHealth Acting CEO Dr. Lyn Roberts said the “underhanded” nature of the social media posts made it difficult for young people to know when they were being sold an ad.

“We also know that young people who like or follow alcohol brands on social media are twice as likely to drink at risky levels than those who don’t,” Dr. Roberts said.

The research found big alcohol companies were using social media as a key tool to promote their products as cool and glamorous to an impressionable audience.

And while there are no rules that stipulate influencers must disclose sponsorship deals, VicHealth says it’s time for that to change.

VicHealth on Monday launched a Top Spin, a statewide competition encouraging young people to call out sneaky tactics used by the alcohol industry to influence them to drink.

Key findings of the research: