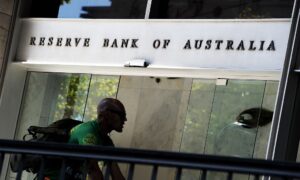 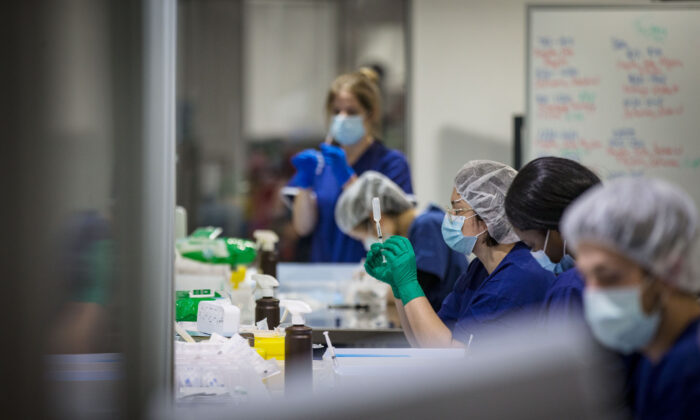 Victoria has recorded three new locally acquired cases of coronavirus, as communities in the regions await confirmation they can end their week-long lockdown.

A second Arcare Maidstone aged care resident who tested positive for COVID-19 on Wednesday is included in the new figures, bringing the total number of infections generated by the Melbourne outbreak so far to 63.

While Melbourne’s lockdown will continue for another week, restrictions are expected to be eased in regional Victoria at 11.59 p.m. on Thursday, subject to public health advice.

Under eased restrictions planned for regional Victoria, there will be no limit on how far people can travel and outdoor gatherings of up to 10 will be allowed.

Schools, retail and hospitality will also be able to reopen.

However, last year’s so-called “ring of steel” to enforce the differing restrictions between Melbourne and regional Victoria isn’t coming back. Instead, there will be roving police patrols used instead.

Regional businesses will also have to check the IDs of customers to ensure they aren’t from Melbourne, while Service Victoria QR code check-ins will become mandatory statewide in retail settings such as supermarkets.

The Victorian government has cited evidence of the Indian variant of COVID-19 being quicker and more contagious to justify Melbourne remaining in lockdown until 11.59pm on June 10.

“If we let this thing run its course, it will explode,” Merlino said.

“We’ve got to run this to ground because if we don’t, people will die.”

Victoria’s Chief Health Officer Brett Sutton has described the variant as “an absolute beast”, with about 10 per cent of current cases caught the virus through “fleeting exchanges” with infected people.

There has been plenty of debate about the state government’s comments on the nature of this outbreak, with some health experts doubting the virus strain is unusually contagious.

Federal Treasurer Josh Frydenberg, who is expected to announce financial assistance for stood-down Victorian workers on Thursday, said he wanted to know the state government’s justification for the lockdown.

“We do want to know the reasons for the decisions they have taken,” he told Melbourne radio 3AW.

Mr Frydenberg said it was “baffling” schools in Melbourne would remain closed during the lockdown, except for Year 11 and 12 students.

There are now 370 exposure sites listed on the health department’s website, with several suburban bus routes from May 25-28 added on Wednesday night.

Some 5000 primary and secondary contacts of infected people are self-isolating and it is expected more will test positive in coming days.

Premier Daniel Andrews, who is recovering from a broken vertebra and fractured ribs, tweeted on Wednesday for Victorians to “keep fighting”, saying the efforts they are making to endure the current lockdown will save lives.

“Record tests, record vaccinations, record fight – we’re doing this to protect our communities, our state and the entire country.”

Mr Andrews said he had more scans and a meeting with his medical team next week.

“I’ll let you know how that goes and exactly when I’ll be back on deck later this month.”