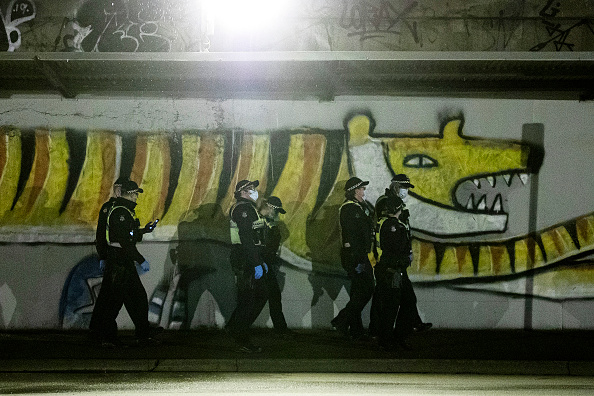 Victoria Police Give Thumbs up to AFL Celebrations in Central Melbourne

Victoria Police have given the thumbs up to Richmond fans who gathered in the club’s heartland to celebrate their AFL premiership, with just one arrest made.

The owner was slapped with a $5,000 (US$3,570) penalty, as a total of 42 fines were handed out for breaching the chief health officer directions across the state.

But a Victoria Police spokeswoman said authorities were happy with the behaviour of about 200 people who celebrated in Swan Street after Richmond defeated Geelong by 31 points to claim its third premiership in four years.

“They were in smaller groups and compliant with the CHO directions,” she said in a statement on Sunday.