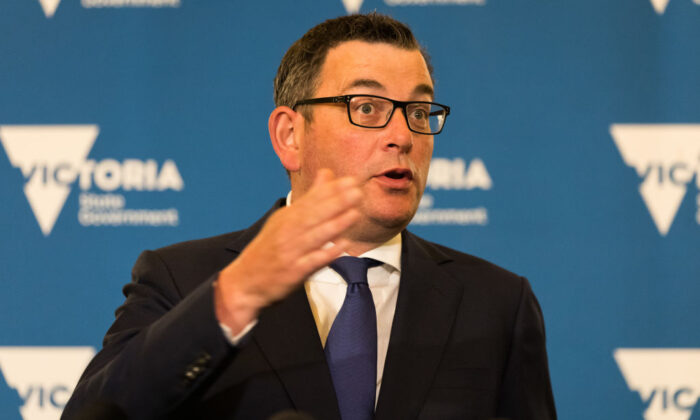 Victoria Labor Announces Payments to Save on Energy Bills

The Victorian Labor Government has announced a new $250 (US$176.4) one-off payment for all Victorian households as part of the new Power Saving Bonus program for energy bills.

“This is a great opportunity for Victorians to save money, ease the cost of living, and cut their energy bills,”  the Premier of Victoria Daniel Andrews said.

Under this $250 million (US$176.4 million) program, all Victorian households will be eligible to apply for a $250 bill slashing bonus if they seek out a better energy deal on the Victorian Energy Compare website.

“Big power companies rely on people not having the time, information or knowledge to save money. But we know better deals are out there—and we’re helping Victorian families find them,” he said on May 2.

The new program came as part of Victoria’s 2022 budget and will be open for submissions from July 1.

According to the Victorian Government, seven out of 10 Victorians will be able to save money after switching energy offers, with a typical $330 (US$232.8) in savings annually in the first year of making switches.

Additionally, the state’s previous $250 Power Saving Bonus program for concession cardholders and pensioners has also had its application date extended to June 30 making it possible for some Victorian households to potentially save up to $580 annually under both programs.

On March 29, Australian federal Treasurer Josh Frydenberg announced the 2022 federal budget with $250 funding for 6 million low-income Australians to assist in daily living as part of the announcement.

The payment announcement, along with the implementation of short-term fuel tax cuts for six months was promptly attacked by Labor Leader Anthony Albanese on March 30 as “handing out cash stapled to how-to-vote,” on Network Ten.

Albanese said the major implementations were all a “tactic” for the Coalition to “get themselves re-elected.”

“The spending is all aimed at what happens on May 14 or May 21. I mean, there’s one-off payments in April. They may as well have stapled cash to their how-to-votes,” he said on ABC Radio on March 30.

Victoria Labor’s payment announcement comes timely during election season with the federal election expected to be held on May 21, 2022.