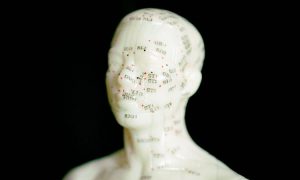 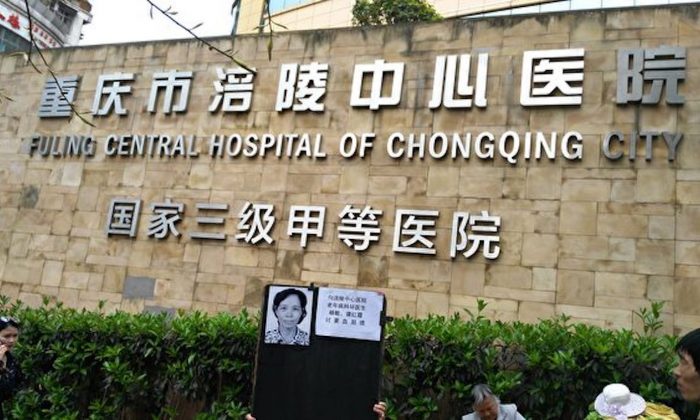 Chinese herbal drug injections, which have not been approved by the international medical community, have put many patients’ lives at great risk in China. Family members of one patient who died from this risky practice have appealed to authorities in and out of China, including the World Health Organization (WHO), and are hoping that they can raise awareness about the dangers of this treatment method.

Intravenous injections of Chinese herb extracts have become a common practice in many hospitals in China because it has become a lucrative business. However, in the past two years, the Chinese media have reported numerous deaths as a result of the herbal drug injections’ harmful ingredients and adverse side effects.

When the annual World Health Assembly (WHA) was held in Geneva from May 20 to 28 this year, two petitioners from China’s Chongqing City appealed to the WHO in New York, calling on its officials to investigate China’s Ministry of Health for its lack of oversight in allowing public hospitals to administer the herbal drug injections.

The father and daughter petitioners, Yan Zhihua and Yan Xiaoyan, told the Chinese-language edition of The Epoch Times on May 23 that doctors in China often violate professional regulations and ethics when choosing from different treatment methods or drugs because they only care about making a lot of money.

According to Xiaoyan, her mother Tan Mingxiu was diagnosed with lung cancer in late August 2016. Tan decided not to go through chemotherapy or radiation therapy.

In October 2016, Tan felt she needed an energy boost because she didn’t have an appetite and suffered from fatigue. Her family took her to the Fuling Central Hospital of Chongqing City and registered her with the seniors’ division at the hospital. They informed the doctors that Tan wanted to take glucose and amino acid injections for a couple of days.

However, the doctors gave Tan safflower yellow pigment IV injection instead. Tan had serious adverse reactions, and her health condition deteriorated every day after the injection.

Xiaoyan then checked the instructions of the safflower yellow pigment solution. It said the drug is used to treat “stable angina caused by coronary heart disease.” But Tan had neither coronary heart disease nor symptoms of stable angina. In addition, Xiaoyan found out that IV injection of this drug can cause nine adverse reactions, including vomiting and shock. All these are listed in a public statement from China Food and Drug Administration.

According to Xiaoyan, the injection treatment is apparently a violation and a forbidden practice because it was ineffective and fatal in curing Tan’s illness. The hospital’s purpose was to make more money from the treatments, as the prices for IV injection drugs are usually much higher than oral drugs. Also, according to official regulation, the hospital must provide an itemized receipt every day, showing names of the medicines used and their prices—but this hospital refused to provide this receipt.

In order to cover up Tan’s adverse reactions, the doctors used drugs such as antiemetics and gastric acid inhibitor, in an attempt to stop the vomiting. These drugs have serious side effects. As a result, Tan suffered drug poisoning for 20 consecutive days. She passed away half a year later.

On November 2016, Xiaoyan and her father reported the case to China’s Ministry of Health, the Fuling District Health Bureau and other health organizations, calling for an investigation into the suspected crimes of the doctors who treated Tan. But these administrative bodies refused to do an investigation.

In Mid-May, the two petitioners wrote to WHO’s New York branch numerous times, but they have not got any response from WHO as of now.

Xiaoyan said they had been appealing to relevant organizations in the United States for more than a year now. “I have only one goal. I want to expose the black market in China’s medical community and the fact that the Chinese regime secretly allows these illegal practices.“

Xiaoyan said, “We call on the United Nations and the World Health Organization to investigate and to help stop this crime against humanity.”