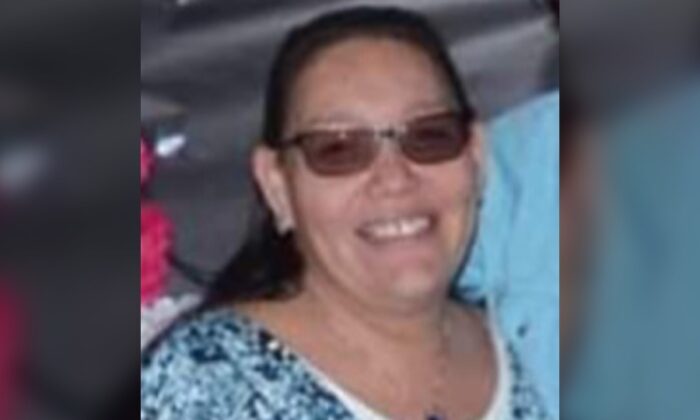 Victim of Saskatchewan Stabbings Described as ‘Hero and True Matriarch’

A woman killed in a stabbing rampage in Saskatchewan over the Labour Day weekend is being remembered as a hero and true matriarch.

RCMP have released the names of the dead and they include nine men and women from the James Smith Cree Nation northeast of Saskatoon and one man from the nearby village of Weldon.

Among them was Bonnie Burns, who was 48, and her 28-year-old son, Gregory.

Burns’ brother, Mark Arcand, told a news conference she died outside her home while trying to protect her children, and another son was stabbed in the neck and survived.

Arcand said his sister was a caring person, and the tragedy has left the family hurting and broken.

Police continue to search for 32-year-old Myles Sanderson, who is wanted on charges of first-degree murder, attempted murder and break and enter.