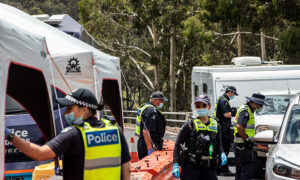 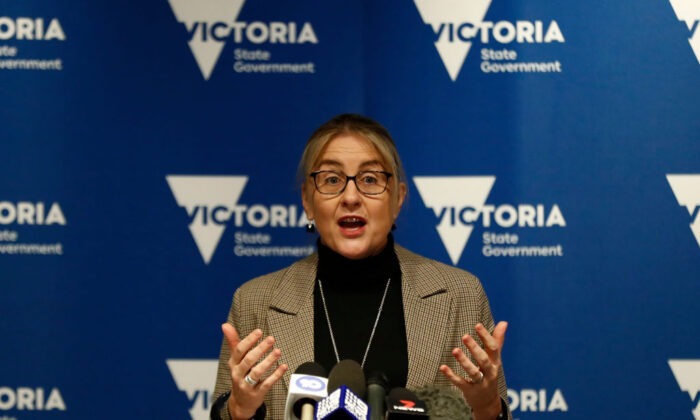 Government officials have promised disgruntled owners that any residential locations used to quarantine hundreds of Australian Open players will be as safe as houses against COVID-19.

The Westin Melbourne in Collins Street has been identified as one of the hotels slated to host the world’s premier players and their entourages for the mandatory 14-day quarantine period from Jan. 17-31.

But Open officials, having already arranged chartered flights from around the world to bring the players to Australia for the season’s first grand slam, now face another major challenge following reports that some 36 owners are planning legal action.

The apartment owners at the exclusive Westin hotel claim the influx of tennis players from around the globe poses an unacceptable health risk to them and the broader community.

Acting Victorian Premier Jacinta Allan on January 4 did her best to put the owners’ minds at ease, saying all quarantine venues had strict COVID-19 prevention measures in place.

“In terms of the Westin, where there are some permanent residents who live there, the very clear advice is that … arrangements will be put in place so there is no contact between the existing residents and the people staying associated with the Australian Open,” Allan said.

Allan said the decision around any hotel that’s associated with the Australian Open had been made by COVID Quarantine Victoria in consultation with Tennis Australia and all been based on, and ticked off, by the public health advice.

She said The Westin, like every venue, had passed a rigorous assessment.

“The reference to a potential legal question is a bit difficult to respond to, given it’s not in our hands as to whether that goes ahead or not,” Allan said.

“These arrangements have been put in place because we recognise the Australian Open is an important event for the Victorian community and the Victorian economy.

“But it’s also important to keep the Victorian community safe at a time when we’re seeing other parts of the world have incredibly high case numbers.

“We have a situation in Victoria that is precious, by world standards. We’re working very, very hard to protect that status.”

Six-times champion Roger Federer, still recovering from knee surgery, and former finalist Jo-Wilfried Tsonga (back) are the only players in the men’s top 100 not on the 2021 Australian Open entry list, while 98 of the world’s top 100 women’s stars have also committed.