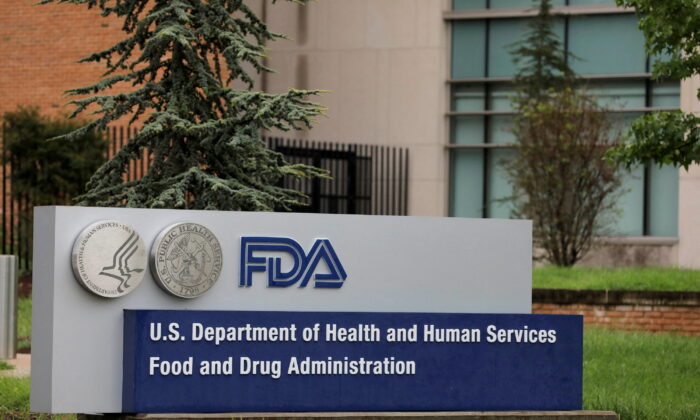 Private-brand health and beauty care manufacturer Vi-Jon is recalling all variants of one of its laxatives after the product was found to trigger adverse reactions.

On June 21, Vi-Jon announced that it was recalling one lot of Magnesium Citrate Saline Laxative Oral Solution Lemon Flavor, 10 fl. oz. (296 ml.), as testing identified the lot to contain the bacteria Gluconacetobacter liquefaciens. On July 14, the company expanded the voluntary recall to the entire lot. And in its recent announcement, Vi-Jon once more expanded the recall, this time including “all lots of all flavors,” a July 25 press release states.

In addition to the lemon flavor, the latest recall adds in cherry and grape flavors. The product is used for relief from occasional constipation. Once consumed, the product usually triggers a bowel movement within 30 minutes to six hours.

The recalled product comes with health risks. “Immunocompromised patients who consume this product may be at increased risk for invasive infections caused by Gluconacetobacter liquefaciens that could lead to serious, life-threatening adverse health consequences,” the announcement warned.

Gluconacetobacter liquefaciens is a bacterium that usually infects plants, with no reported animal infections. A single case of human infection occurred in 2020 in a person suffering from liver cirrhosis and immunodeficiency. The person had recovered.

Vi-Jon has so far come across three reports of “serious adverse reactions potentially related to this recall.” The company is in the process of investigating these reports, it said.

The recall is being conducted with the knowledge of the U.S. Food and Drug Administration (FDA). The product is available at outlets such as, for example, Walmart, Walgreens, CVS, Kroger, under several names.

The company has warned customers who possess the recalled product to stop using it and return it to the store they bought it from. If customers experience any problems related to taking the product, Vi-Jon has advised consulting a doctor.

In addition to getting relief from constipation, magnesium citrate also is used to clean stool from the intestines prior to surgery or certain bowel procedures, such as colonoscopy and radiography. It works by increasing fluids inside the small intestine.

The use of magnesium citrate, however, comes with negative consequences. Using the product too frequently, for example, can lead to the loss of normal bowel function. The affected individual might find it difficult to have bowel movements without using magnesium citrate.

Though magnesium citrate is safe for most individuals, some people can experience side effects, including, for example, mild or severe diarrhea, stomach discomfort, fainting, allergic reaction, pain in the stomach, cardiovascular issues, among others.