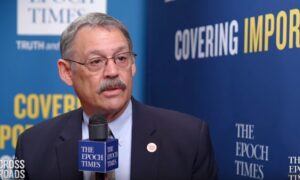 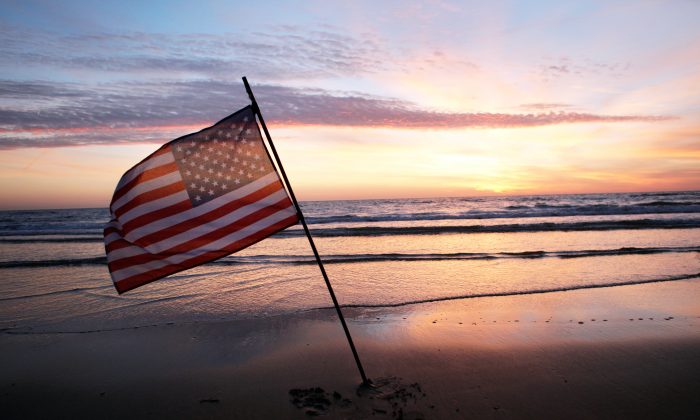 Veterans Day is Tuesday, Nov. 11, but some people have Monday off.

On Tuesday, it’s a federal holiday, meaning a number of businesses and public services are closed.

The stock exchange will also be closed.

Costco: Costco will be open.

Albertson’s is open on Labor Day. Some hours might vary, with some stores closing at 4 p.m. Check hours.

CHEYENNE, Wyo. (AP) — The first major storm of an up-to-now benign autumn closed in on the Rocky Mountain region, bringing snow and nail-biting cold to Montana and Wyoming.

The National Weather Service issued winter storm warnings for most of Montana. Winter weather advisories were in effect for the northern half of Wyoming.

Rain changing to snow was the forecast story Monday as remnants of a Pacific typhoon that blasted Alaska with winds approaching 100 mph work their way into the region. Gusts up to 70 mph or more were predicted to precede the storm in some of Wyoming’s high passes.

Much of Montana was forecast to get several inches of snow, with upward of 10 inches possible in the mountains. Lesser amounts were forecast in Wyoming before the storm moves out by Wednesday.

Wyoming has been unusually balmy this fall, with recent highs in the 60s. Now, the weather service predicts temperatures regionwide will plunge below zero. Forecasters predicted highs in the teens and single digits through Thursday.

In Cody, organizers called off a Veterans Day event in a city park and urged people to attend ceremonies honoring veterans at two local schools instead.

Not all with the weather was grim. Firefighters battling a late-season wildfire outside a subdivision near Buffalo expected the storm to help their efforts.