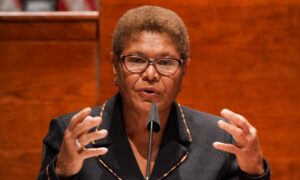 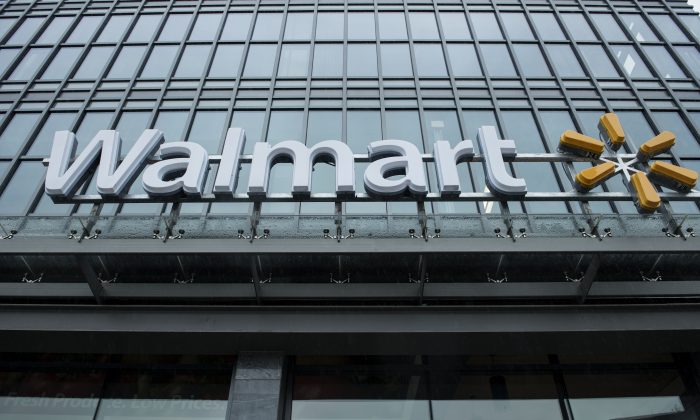 Here’s the hours for Walmart, Target, Best Buy, Kohl’s, Costco, Macy’s, Wells Fargo, Bank of America, US Bank, and Chase Bank. A view of a Walmart in Washington, DC, on Sept. 25, 2014. (Brendan Smialowski/AFP/Getty Images)
US

Veronica Rutledge was identified as the mother who was shot and killed by her 2-year-old son on Tuesday.

The incident took place inside of a Walmart in Idaho.

The toddler apparently fumbled around in her purse before the gun went off and shot Rutledge.

She was identified as the victim by KREM-TV.

BREAKING: Hayden Walmart shooting victim identified as Veronica Rutledge from Blackfoot, ID. Had a concealed carry permit out of Spokane.

A 2-year-old boy accidentally shot and killed his mother after he reached into her purse at a northern Idaho Wal-Mart and her concealed gun fired, authorities said Tuesday.

The 29-year-old woman was shopping with her son and three other children, Kootenai County sheriff’s spokesman Stu Miller told The Associated Press. Her family had come to the area to visit relatives, he said.

The woman, whose identity was not released, had a concealed weapons permit. Miller said the young boy was left in a shopping cart, reached into the victim’s purse and grabbed a small-caliber handgun, which discharged one time.

Deputies who responded to the Wal-Mart found her dead, the sheriff’s office said.

“It appears to be a pretty tragic accident,” Miller said.

The woman’s husband was not in the store when the shooting happened at about 10:20 a.m. Miller said the man arrived shortly after the shooting. All the children were taken to a relative’s house.