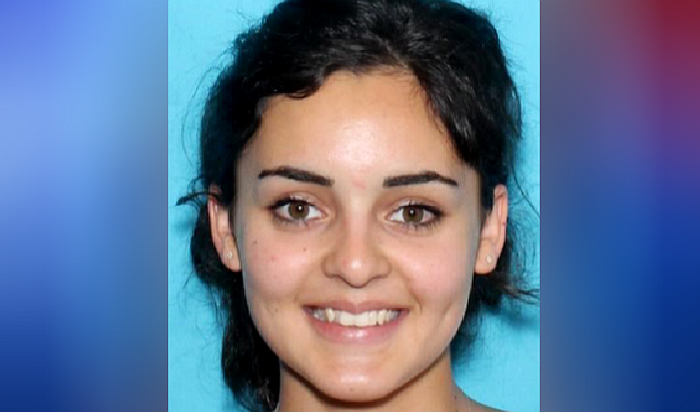 Vermont State Police are searching for a Bennington College student who was reported missing over the weekend after her car was discovered at a swimming hole in Green Mountain National Forest.

Troopers say 20-year-old Hadil Marzouq left a Bennington residence where she was staying on Saturday, and didn’t return. She was reported missing on Sunday.

Police say her vehicle was discovered Sunday at Dorset Quarry next to Vermont Route 30 on Sunday.