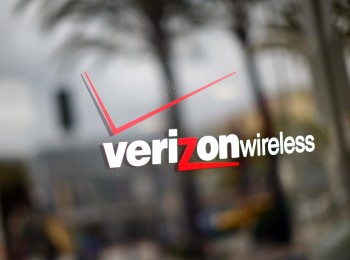 Verizon announced the plan in June as a strategy to limit the company’s rising bandwidth costs from users who consume large amounts of bandwidth by streaming videos, downloading music, and so on, and provide cheaper packages for users who use considerably less data and are yet subscribed to the same unlimited plans as those who use tremendous amounts of data.

This marks the third of four major U.S. wireless carriers to have ended their unlimited data packages. Sprint now remains the only major U.S. carrier that has not indicated any plan to end its unlimited data offers, however that may change as pressures mount on it to stay competitive and create lower-priced packages that will ultimately save it money.

Users who already have existing unlimited plans with Verizon will still be supported.