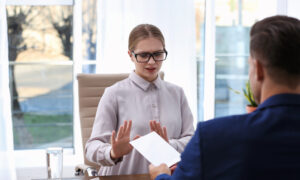 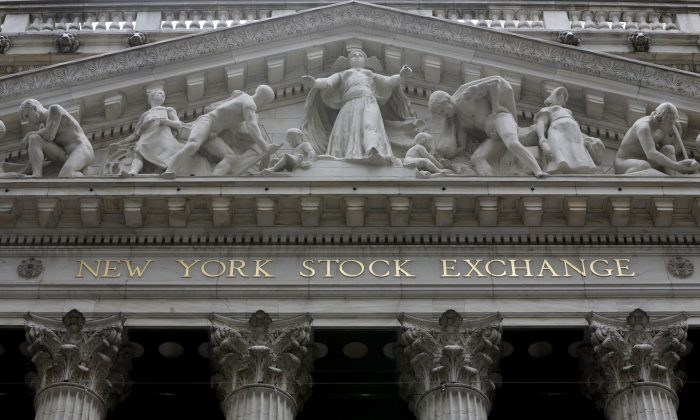 In the first half of 2016, the number of investments sold by venture capitalists fell by 25 percent compared to last year, according to a report by research firm Pitchbook. This is the lowest level since 2011.

“The substantial drop can be largely attributed to frothy valuations coupled with a choppy public market—ultimately reducing investors’ risk appetite for younger companies coming to market,” stated the report.

A VC firm can exit (sell) an investment typically in 4 to 6 years after the initial investment. To exit, it may either sell its investment to another buyer through mergers and acquisitions (M&A) or the company goes public in an initial public offering (IPO).

Although the number of VC-backed exits dropped significantly, the total dollar value of exits stayed the same compared to last year. Big transactions like AbbVie’s $10 billion acquisition of Stemcentrx supported this number.  Stemcentrx was owned by the VC firms Founders Fund, Artis Ventures, Capital Group, and Sequoia Capital among others.

There was a significant jump in VC-backed exits in the pharma and biotech industry. The total exit value reached $17.5 billion in 46 transactions in North America and Europe. The sector accounted for more than 50 percent of all VC-backed exits.

Software was the second most active sector for VC-backed exits. However, the transactions in the IT hardware sector dropped significantly in 2016 compared to previous years.

China’s economic slowdown, low oil prices, and the Brexit spiked volatility in global financial markets. It has reduced investors’ interest in young companies, especially unicorns, a term used for a startup company valued at over $1 billion. Shortly, unicorns may start feeling pressure from investors, which may lead to an “IPO bottleneck” or a drop in valuations, according to Pitchbook.

Since the end of the internet boom in 2001, the average time for a VC firm to exit from an investment has more than doubled from 3.0 years to 6.1, according to a report by the National Venture Capital Association (NVCA).

Regarding big venture exits, some VC firms recorded higher exit activities than others. According to CB Insights, New Enterprise Associates, Sequoia Capital, and Accel Partners are the most active VC firms in big IPO and M&A exits since 2009.