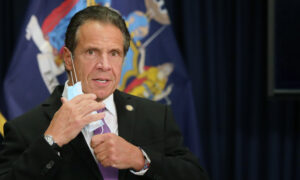 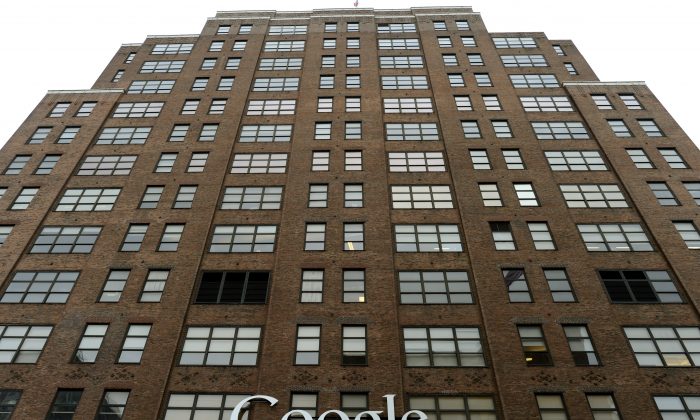 The city’s economy continues to outpaces the nation and the top contributors are the start-up economy, the real estate market, and tourism, Stringer wrote.

New York metro area companies have not raised this much venture capital since the end of 2000 ($2 billion).

According to a recent report by Endeavor Insights, New York’s tech industry grew twice as quickly as Silicon Valley’s in 2003-2013.

And it is poised for greater growth. The report estimates the city could add $500 million in tech employee income receipts in the next decade.

The value in New York City’s tech sector comes from the connections in the industry, not its size, according to Endeavor Insights’ report.

While Midtown South is still home to some of the biggest tech headquarters, it is no longer considered the industry’s center (though it has the lowest commercial vacancy according to the comptroller’s report).

The founders tend to be around 31 years old, and many come from fields outside of tech.

The sector has grown through inspiration, mentorship, angel investments, and founders and employees starting new companies. Endeavor Insights’ report tracks each of these as a “connection,” and connections in the city have grown from 45 in 2003 to 2,70 in 2013.

Unemployment in the city fell to 7.3 percent third quarter, according to Stringer’s report, the lowest since the fourth quarter of 2008 when unemployment was 6.6 percent.

New York City is outpacing the nation in private-sector job growth. The city’s growth rate was 5.4 percent, more than double the national growth rate of 2.4 percent.

Stringer noted that not all of this is good news: much of the job creation is still concentrated in low-wage industries.

“The economic recovery is not reaching the middle class of our City,” Stringer wrote.