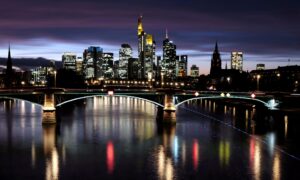 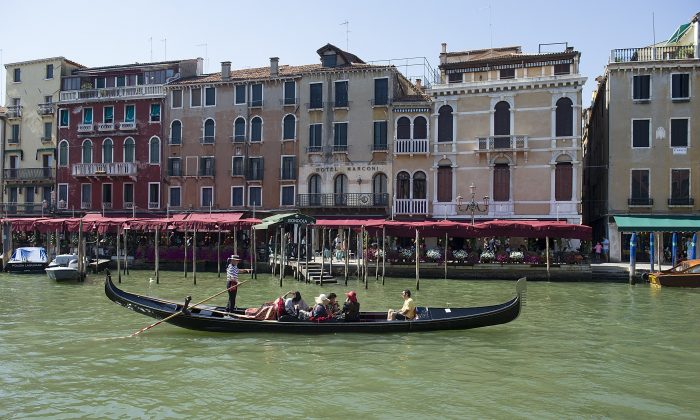 After a tourist died in a gondola crash earlier in the month, Venice officials are drawing up plans to ban gondolas on the Grand Canal at certain time of the day as well as have gondoliers take drug tests.

The 50-year-old German man died after his gondola collodied with a “vaporetto,” or public water bus, on August 17, reported BBC.

Police said that traces of cocaine were found in the blood of the gondolier, or the person steering the gondola the tourist was in.

Venice Mayor Giorgio Orsoni said the city council is assessing the situation and is considering widening narrow passageways as well as banning gondolas from the Grand Canal during some parts of the the day after morning rush hour.

“These measures will require some sacrifices for citizens,” he told the Daily Mail.

Orsoni also said that the council is exploring introducing drug and alcohol checks and a ban on captains using mobile phones and other devices while navigating the canals.

German tourist Joachim Vogel and his family were thrown into the water after the recent crash. He was crushed between the two vehicles while his three-year-old daughter was treated in the hospital for head injuries.