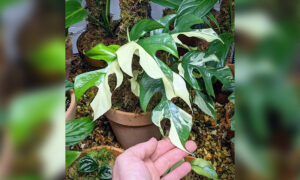 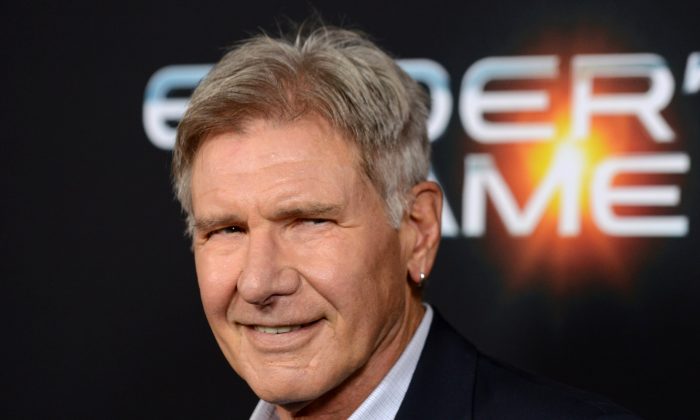 Harrison Ford was piloting a plane that crashed at a golf course in Venice, California, according to TMZ. He was injured with including several gashes to his head and was hospitalized.

On Twitter, users tweeted “Han Solo” in reference to Ford’s iconic Star Wars role. Some said he should stop flying, as he’s crashed a helicopter in the past.

The LA Fire Department said he was taken to the hospital and is in “fair to moderate” condition.

Howard Tabe, an employee at Penmar Golf Course, told NBC: “There was blood all over his face. … Two very fine doctors were treating him, taking good care of him. I helped put a blanket under his hip.”

It appears that he was flying the plane by himself when he crashed.

Ian Gregor of the Federal Aviation Administration said the plane crashed shortly after takeoff from the Santa Monica Airport, according to NBC.

In 1999, Ford crashed a Bell helicopter in Santa Clara, Calif. He recalled that crash a few years later, saying: “Well, there was a mechanical failure while we were practicing power recovery autorotations. It was more or less a hard landing. Luckily, I was with another aviation professional and neither of us was hurt — and both of us are still flying.”

One person was in critical condition after the crash, according to MyNewsLA.com, which said: “The crash was reported at 1233 Rose Avenue at around 2:30 p.m., according to the Los Angeles Fire Department.”

The golf course is located near the Santa Monica Airport.

Seeing rumors that Harrison Ford was in this crash. But a guy at the golf course who saw the pilot said it wasn’t him pic.twitter.com/ccxZNawTp5

LOS ANGELES (AP) — A small plane has crash-landed on a golf course near the Santa Monica Municipal Airport, critically injuring the pilot.

Authorities say the single-engine plane went down around 2:30 p.m. Thursday on the green at Penmar Golf Course in the Venice area of Los Angeles.

The course is just west of a runway. But there’s no word yet on whether the plane had taken off or was trying to land.

The plane, which was yellow with stars on its wings, appeared to be a Ryan PT-22 Recruit, a vintage planeused for training during World War II. It was mostly intact.

The pilot was the only person aboard, and nobody on the ground was hurt.

The cause of the crash is under investigation.