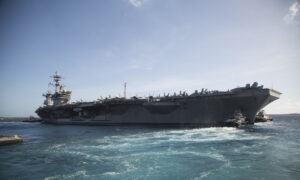 Virus-Hit Carrier Heads Back to Sea After 2 Months
0 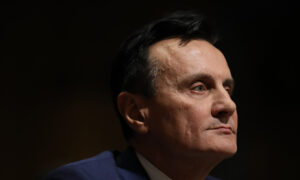 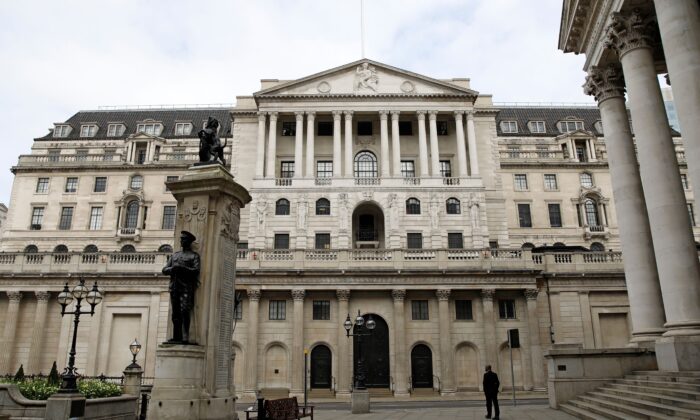 A man stands outside the Royal Exchange in front of the Bank of England in a near-deserted City of London, England, on March 30, 2020. (Tolga Akmen/AFP/Getty Images)
Americas

Venezuela’s central bank is suing the Bank of England to access gold reserves that would help it cope with the CCP virus pandemic.

The Bank of England had “refused to confirm” that it will give Venezuela access to €930 million ($1 billion) worth of gold held on its behalf, according to papers filed in London’s High Court last week.

Venezuela had asked the Bank of England to liquidate the gold and send the funds to the United Nations Development Programme so that the UN agency could procure “healthcare equipment, medicines, and basic foodstuffs,” according to the papers filed by London law firm Zaiwalla & Co.

“There is no, or no sufficient, basis for such refusal,” the court documents said. “BoE’s conduct is wrongful.”

The Bank of England told CNN that it “does not comment on individual customer relationships.”

The United Nations has included Venezuela in a list of 135 countries for which it is seeking to secure supplies of key medical equipment as part of a global humanitarian response plan to COVID-19 (pdf).

Venezuela’s healthcare infrastructure is fragile, and the country has been placed under further pressure by stringent U.S. sanctions since 2019. It has recorded 824 cases of CCP (Chinese Communist Party) virus and 10 deaths, according to Johns Hopkins University data.

“Venezuela is in the midst of an economic meltdown and a dire humanitarian crisis that has prompted 5.1 million Venezuelans to go abroad—mostly to other Latin American and Caribbean countries—as refugees and migrants, as a power struggle between President Nicolás Maduro and opposition leader Juan Guaidó drags on,” the UN said in a statement Wednesday.

The British government, along with the U.S. government and dozens more worldwide, recognizes Guaidó, rather than Maduro, as Venezuela’s legitimate leader. Venezuela’s political turmoil stems from presidential elections in 2018, in which Maduro secured another six-year term in a process widely viewed as a sham.

The Bank of England blocked a similar attempt by the Venezuelan government to gain access to its gold in late 2018, according to the Financial Times.

The bank holds around 400,000 bars of gold in its vaults, worth over £200 billion ($244.6 billion), according to its website. That makes it the second-largest keeper of gold in the world after the New York Federal Reserve.