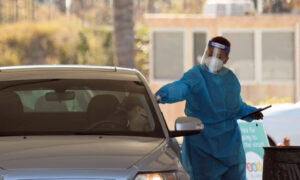 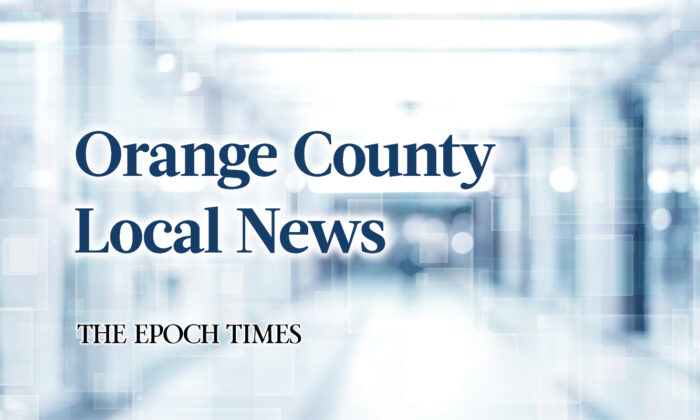 COSTA MESA (CNS)—A pedestrian was struck by a car and killed this morning on the northbound Costa Mesa (55) Freeway in Costa Mesa.

The crash occurred near the San Diego (405) Freeway at 3:20 a.m., according to the California Highway Patrol.

It involved a white Ford Fusion, the CHP said, and occurred on the right shoulder of the freeway.

A representative from the coroner’s office was called to the scene at 3:36 a.m.

Details of what led up to the collision were not available.

The Nos. 3, 4 and 5 northbound lanes of the Costa Mesa Freeway were closed until further notice.

The age, gender and name of the victim were not disclosed.