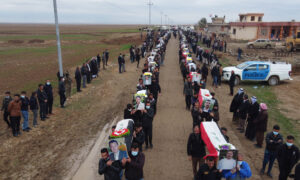 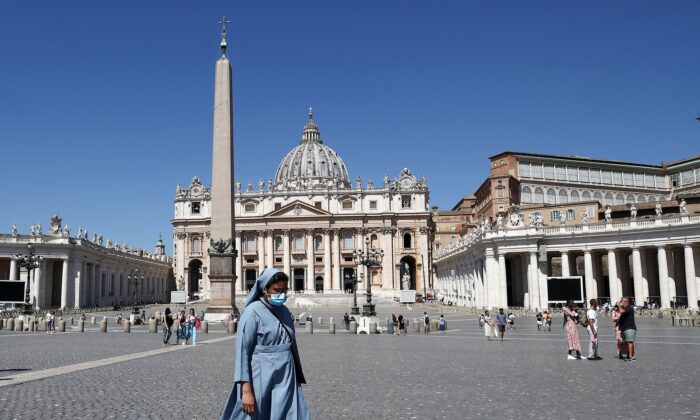 VATICAN CITY—The Holy See Press Office has denied a report that Pope Francis may be planning a trip to North Korea.

The article, published yesterday by The Times, cited a report by Agenzia Fide, the information service of the Pontifical Mission Society. The report claimed Park Jie-won, head of South Korea’s intelligence services, is working for the Papal visit, and claimed “that he would meet with Archbishop Kim Hee-jung and the Apostolic Nuncio in South Korea, Archbishop Alfred Xuereb, to discuss Pope Francis’ visit to Pyongyang.”

The Epoch Times contacted Matteo Bruni, the Head of the Holy See Press Office, to expand on this report, and provide any details as to proposed dates, plans, and intent for the visit to the hermit kingdom.

“The Pope is currently in the hospital,” the Press Office replied, “and there is no information concerning even a preliminary study to organize such a journey: as of now, the only journey that is being prepared is the one the Pope announced last Sunday.”

Shortly before heading to the hospital on Sunday, Pope Francis announced that he would be traveling to Hungary and Slovakia next month, to participate in the 52nd International Eucharistic Congress in Budapest, and as a pastoral visit to the Slovaks.

The BBC reported in 2018 that North Korean dictator Kim Jung Un extended an invitation to Pope Francis to visit the country, through South Korean President Moon Jae-In. Yet, North Korean refugees speak of severe persecution. When North Korea split from South Korea, there were an estimated 50,000 Catholics living there.  Reports over the years suggest that only 3,000 Catholics may now live in North Korea, with their faith kept secret.