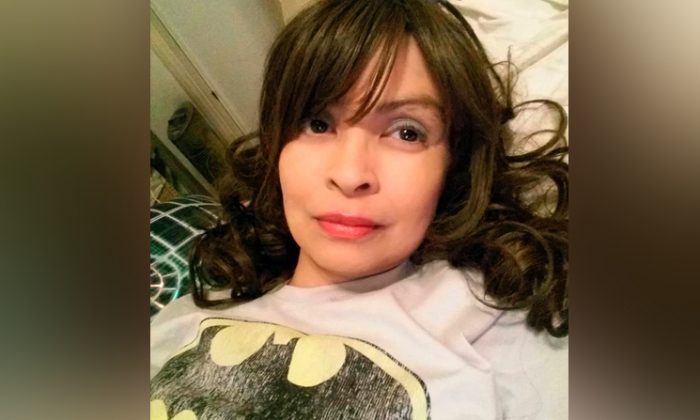 Vanessa Marquez, a former actress on the hit 1990s show “ER,” was shot and killed by police in South Pasadena on Aug. 30.

Authorities confirmed her death on Aug. 31, saying that officers went to Marquez’s home in the 1100 block of Fremont Ave. after a landlord asked the police to conduct a welfare check, Variety magazine reported.

“While speaking to her, officers became aware she was possibly suffering from mental health issues, became uncooperative, and appeared to be unable to care for herself,” a police statement said, USA Today reported. “They continued to speak to her for over an hour and a half in an attempt to offer her medical care. She then armed herself with a handgun and pointed it at the officers, at which time an officer-involved shooting occurred.”

Mystery Woman Who Rang Doorbells Said She Was Assaulted, Broke Free of Restraints

Marquez was taken to a nearby hospital and was pronounced dead. No officers were hurt in the incident, according to the USA Today report.

Police officers had been to her home several times in the past, according to KABC-TV.

KABC reported that the woman had been suffering from an eating disorder and was having a seizure when officers approached her home. The spoke to her for an hour and she then became angry.  Police thought the woman had a semi-automatic handgun.

Marquez had played nurse Wendy Goldman in the first several seasons of the NBC hit medical drama series “ER.” She also appeared in the 1988 drama “Stand and Deliver.”

The former actress in 2017 claimed that she was blacklisted by former “ER” co-star George Clooney after she complained of being sexually harassed by crew members and “ER” actor Eriq La Salle. Anthony Edwards, Noah Wyle, and Julianna Margulies made racist comments about her Mexican heritage, she claimed on Twitter.

Vanessa Marquez, who played a nurse during the first three seasons of “ER,” wrote on Twitter in October 2017 that “Clooney helped blacklist me when I spoke up about harassment on ER.”

Clooney, in a statement at the time, denied the allegations. “I had no idea Vanessa was blacklisted,” Clooney told TheWrap. “I take her at her word. I was not a writer or a producer, or a director on that show. I had nothing to do with casting. I was an actor and only an actor.”

“If she was told I was involved in any decision about her career, then she was lied to,” he added. “The fact that I couldn’t affect her career is only surpassed by the fact that I wouldn’t.”