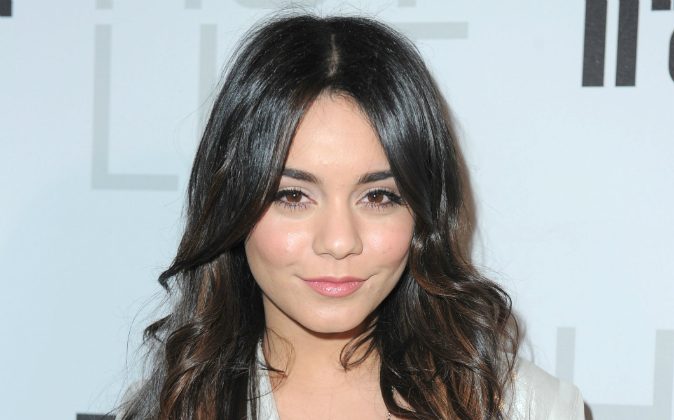 “Love Don’t Cost a Thing,” according to Jennifer Lopez—but for Vanessa Hudgens it possibly can.

Vanessa Hudgens has been ordered to pay a fine or appear in court for defacing a rock at a National Park in Sedona, Ariz.

Hudgens and boyfriend, Austin Butler, carved a heart with their names inside and posted the image on her Instagram page, catching the attention of the Coconino National Forest.

We have found that when one person carves something, it encourages others to carve.
— Brady Smith, U.S. Forest Service

The image has since been removed from the “High School Musical” actress’s Instagram.

After an investigation, with full cooperation from Hudgens, the US Attorney office decided Hudgens would also have to pay to remove the defacement.

For the National Park officials, it’s to deter others from committing the same crime.

Related Coverage
Mother of Black Girl in Gap Advertisement Responds: ‘Everyone Needs to Calm Down’

“We can say that the issue of people carving their names and other things in rocks in the Sedona and surrounding area is always a challenge we face and try to educate people about. We have found that when one person carves something, it encourages others to carve.” U.S. Forest Service Public Affairs Officer, Brady Smith said in a statement to People magazine back in February of this year.