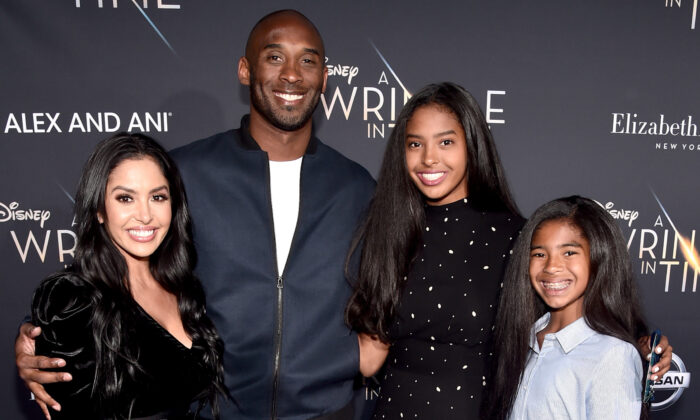 On Instagram, Vanessa Bryant posted that the “celebration of life” will be held at 10 a.m., but no other details were immediately available.

Kobe Bryant, the 41-retired Laker legend, and Gianna were killed Jan. 26 when the helicopter in which they were riding crashed into a Calabasas hillside. They were on their way to Bryant’s Mamba Sports Academy in Thousand Oaks, where Bryant was scheduled to coach his daughter’s team in a youth basketball tournament.

Also killed in the crash were:

— John Altobelli, 56, longtime coach of the Orange Coast College baseball team, along with his wife, Keri, 46, and their 13-year-old daughter Alyssa, who was a teammate of Gianna on Bryant’s Mamba Sports Academy basketball team;
— Sarah Chester, 45, and her 13-year-old daughter Payton, who also played with Gianna and Alyssa;
— Christina Mauser, 38, one of Bryant’s assistant coaches on the Mamba Academy team; and
— Ara Zobayan, 50, the helicopter pilot.