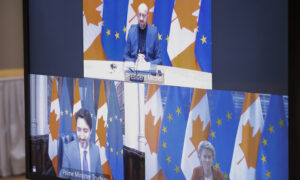 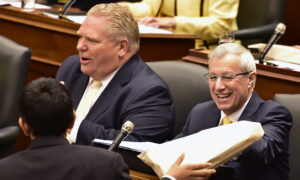 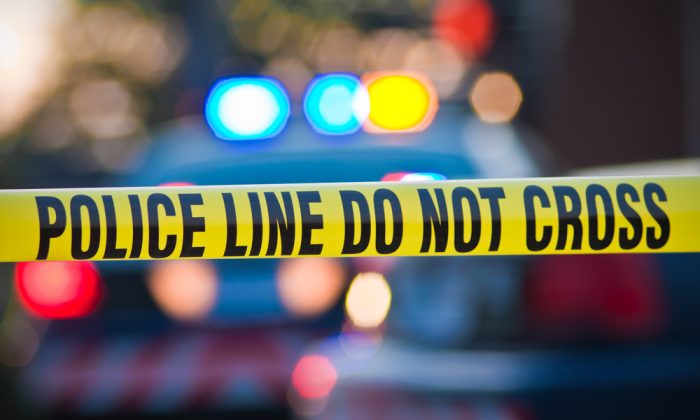 Vancouver Police are looking for a woman who allegedly abducted her nine-year-old son on Friday, contrary to a court-imposed custody order.

Shawana Chaudhary may be travelling with her son, Emerson Cusworth, as well as her six-year-old daughter and one or two dogs.

Police believe Chaudhary made plans to be away from home for an extended period.

There is no indication that either child has been harmed or is in imminent danger.

Anyone with information is asked to call 9-1-1, the Vancouver Police non-emergency line or Crime Stoppers.