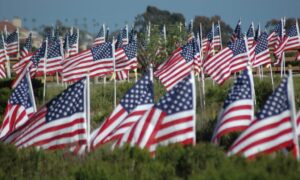 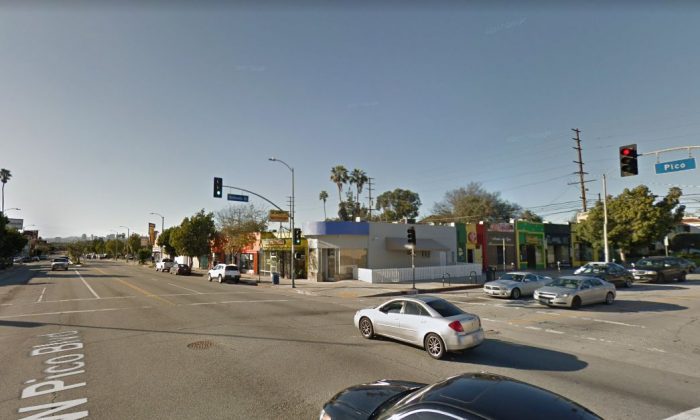 Van Hits a Crowd of People in LA, 8 Injured

At least eight people were hospitalized in Los Angeles on Sunday night after a van hit a crowd of people. As many as 11 people may have been injured in all, authorities say.

The crash, reported at around 4 p.m. local time on 5088 West Pico Boulevard, critically wounded a 44-year-old man, while leaving three others in serious condition. Four others were listed in fair condition, Margaret Stewart of the Los Angeles Fire Department told the Los Angeles Daily News.

“At 3:47 p.m., there was a traffic collision that occurred at Pico Boulevard and Redondo (Boulevard), one of the vehicles went up into the sidewalk into a building and 10 people were injured,” Los Angeles Police Department Officer Rosario Herrera told the paper.

The driver is in custody, she said.

A witness told The Associated Press that the van jumped a curb and hit a group of people eating outside The Fish Spot restaurant. “Everyone was eating, enjoying life and out of nowhere this van ran them over,” Courtney Crump said.

Police Sgt. C. Barlow told AP that an investigation has revealed that the driver of the van ran through a red light and hit another car, and the collision sent the van over the curb.

The driver of the van, who according to witnesses seemed disoriented, tried to get back into his car after following the crash. Witnesses held him there until police arrived.

Other details are not immediately clear.