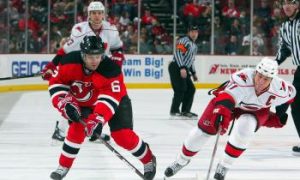 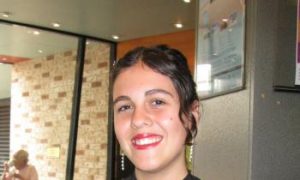 Musician: 'It's a wonderful show'
0 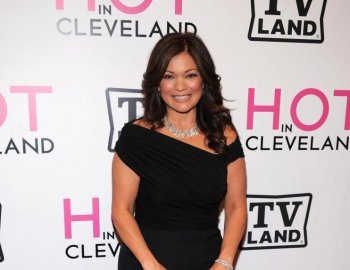 Valerie Bertinelli and Tom Vitale were married in front of about 100 guests at their Malibu, Calif. home. (Bryan Bedder/Getty Images)
Entertainment

Vitale, 49, and Bertinelli were married in front of about 100 guests at their Malibu, Calif. home.

"We're so happy!" Bertinelli, who is also a Jenny Craig spokesperson, told the celebrity magazine.

The couple met in 2004, and Vitale reportedly popped the question to Bertinelli in March on a romantic getaway to Italy.

Bertinelli is best known for her role as Barbara Cooper Royer on One Day at a Time in the 1970s, a role which launched her acting career, and as Gloria on Touched by an Angel.

On the couple's guest list were Bertinelli’s fellow cast members from the TV series she has starred in throughout her career since the 70s as well as her ex-husband, Eddie Van Halen, who came with his wife Janie Liszewski.

Bertinelli, who divorced Van Halen in 2006 after 25 years of marriage, also appeared at Van Halen’s wedding in 2009.