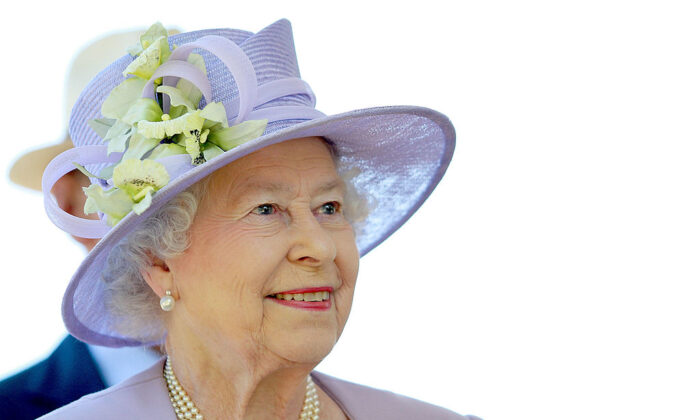 The Queen is dead. Long live the King.

These are the words that must be uttered upon the death of a sovereign. They establish the practice that there is no break in the sovereign power, which passes immediately to the heir upon death, along with the guardianship of our constitutional form of democratic government.

It is with great sadness that we acknowledge the passing of Queen Elizabeth II at 96 years of age. The second Elizabethan era has finished and the reign of King Charles III has begun.

The standard for Queen Elizabeth’s 70 year reign, the longest of any monarch, was set on her 21st birthday, April 21, 1947, when then Princess Elizabeth was with her parents, King George VI and Queen Elizabeth (later the Queen Mother) and younger sister (Princess Margaret) on a tour of South Africa.

In a speech broadcast via radio from Cape Town, the princess dedicated her life to the service of her country and all her peoples with these words: “I declare before you all that my whole life whether it be long or short shall be devoted to your service and the service of our great imperial family to which we all belong.”

The Queen remained faithful throughout her life to that solemn pledge given five years before she ascended the throne suddenly at the age of 25. Her reign saw 15 British prime ministers, 16 Australian prime ministers, 14 U.S. presidents, and she served as head of state to 14 nations in the Commonwealth. It is unlikely any of us will ever see anything as enduring.

A Life of Duty

As former Prime Minister Tony Abbott wrote in his tribute:

“We have lost an exemplar of duty, honour, and faithfulness but deep thanks for her life should mingle with numbness and sadness at this loss.

“Nine tenths of the world’s people have known no other Queen. We can but hope the world might see her like again but none of us ever will.

“It is so typical of this remarkable woman that she was discharging her duty till her last day on this earth.”

Just like her great-grandmother Queen Victoria’s reign, Queen Elizabeth’s was one of constant change. Throughout it, Queen Elizabeth acknowledged that change and kept consistent with public expectations.

As one example, her decision in 1992 to pay income tax against the wishes of her then prime minister, John Major. That year, the 40th of her reign, was one the Queen herself described as her “Annus Horribilis,” following the scandals that surrounded her children—the ending of the marriages of Princess Anne, Prince Andrew, and Prince Charles, and the devastating fire at Windsor Castle.

In the speech in which she used those words, given at a reception hosted by the City of London, the Queen accepted criticism but argued that it should be tempered with gentleness, good humour, and understanding. The Queen had moral foresight, great responsibility, but was able to correctly understand the public mood and never indulged in political-style pandering or interference.

Therein lies another lesson from the Queen’s leadership: that the crown should always be above politics. It is the great strength of our constitutional monarchy. We dispense with it at our peril.

How Will Charles Fare as Monarch

However, upon ascending the throne, he proved to be an able monarch, playing a part in the reorganisation of the British Navy, fostering good relations with European countries, especially France. Called the Edwardian era, his reign saw many changes in technology and society, including the first flight by the Wright brothers in 1903 and the introduction of the age pension in 1909.

Time will tell whether Charles will resist the recent temptations he has displayed to indulge in political affairs.

For now, we honour the life of Queen Elizabeth II, the oldest, longest serving, and most revered monarch of modern times. We give our grateful thanks for her life of unstinting duty and service.

God Save The Queen!