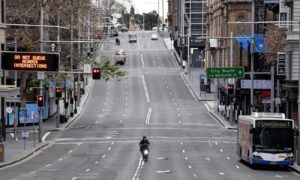 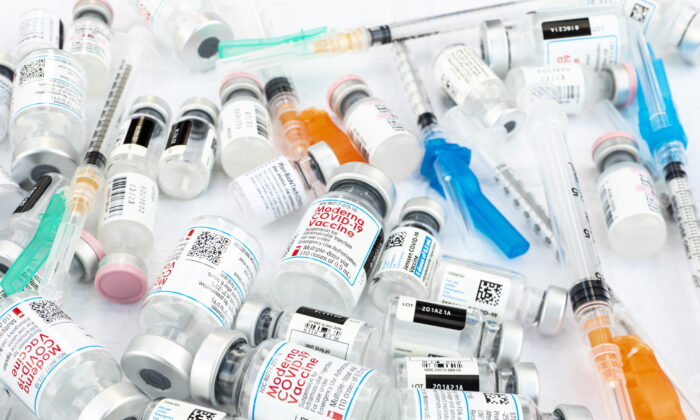 Scientists have already started looking for new vaccine candidates for the CCP virus as the mRNA vaccines, such as Pfizer and Moderna, become less effective against increasingly contagious coronavirus mutations, according to new research.

This comes down to the mutations in Delta and Kappa’s spike protein, which diminish the ability of vaccine-induced antibodies that protect the body from the virus.

However, the research also noted that the antibodies will be strong enough in many people to block the virus at least three months after the second dose of the mRNA vaccines.

Mehul Suthar, the study’s co-author and assistant professor at the Emory Vaccine Center, said these findings “provide some reassurance” that the vaccines can still suppress the disease, despite doing so with reduced efficacy.

Both the Kappa and Delta strains of the novel coronavirus were first identified in India in October last year. They are considered highly contagious, with Delta having triggered New South Wales’ latest outbreak and Kappa behind most of the cases in Victoria.

Messenger RNA vaccines, or mRNA, are a new type of vaccine that instruct the cells to make a protein that will trigger an immune response, leading the body to produce antibodies.

Dr. Dicky Budiman at Griffith University’s Center for Environment and Population Health said the increasingly infectious COVID virus mutations make it more challenging for vaccine developers to keep up in the race to eliminate the virus.

“When the virus continues to spread in many countries and regions, more contagious variants that can possibly break through the immunity are continually emerging,” he told The Epoch Times, “This also becomes the issue for the vaccine makers.”

“In the long term, it will be more challenging to eliminate the virus if we don’t control the pandemic.”

The epidemiologist said scientists and pharmaceutical companies, as suggested by the study, should “always update the vaccine designs” to prevent emerging variants that will continue to develop before reaching their “maximum level,” Budiman said.

“We expect the virus will achieve what we call the stability, or the maximum level, but we don’t know [about it] yet.

“Herd immunity is a long-term goal and is far, far away from our standpoint.”

Budiman’s concern is echoed by two-thirds of epidemiologists who participated in a March global survey who have predicted SARS-CoV-2 would need less than a year to mutate to a point that it would render most of the first-generation COVID vaccines ineffective.

But Professor Dale Godfrey, Immunology Theme Leader at the Doherty Institute, is relatively more confident that scientists will be able to make a breakthrough in vaccine technology.

“Vaccine manufacturers are already developing and testing new versions of their vaccines that are better matched to the variants,” he told newsGP.

‘It is entirely possible that most or all of the vaccines will still prevent severe disease and death, even if they are less effective at preventing earlier stages of disease.”

“I think this is likely, but only time and further studies will tell.”

Godfrey also noted there is “some concern” that Australia’s main jab AstraZeneca, which is not a mRNA vaccine, has “much less protection” against the Beta strain originated in South Africa, and a regular booster may be needed.

Last week, Israel’s top officials warned that the Pfizer vaccine was “significantly less” effective at combating the Delta variant following a surge of new cases, despite over 57 percent of the population being vaccinated.