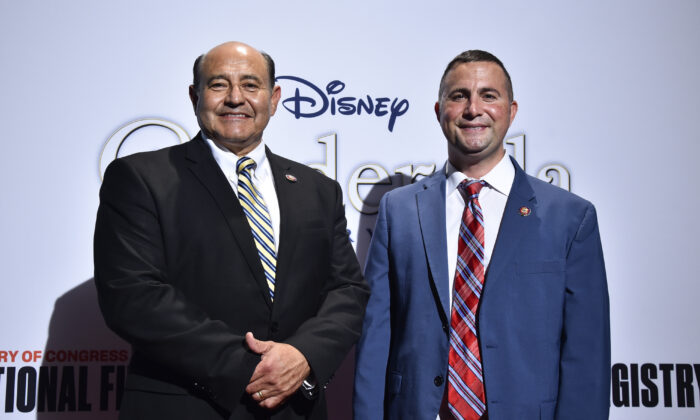 Rep. Darren Soto (D-Fla.), who is fully vaccinated, said Wednesday that he recently tested positive for COVID-19 and believed he had only mild symptoms because he was vaccinated.

Soto, an Orlando-area Democrat, wrote on Twitter that he had received monoclonal antibody treatment to further reduce potential symptoms.

Soto said he was self-isolating and working from home.