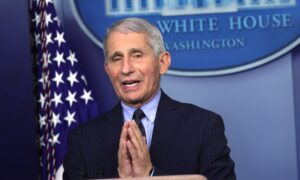 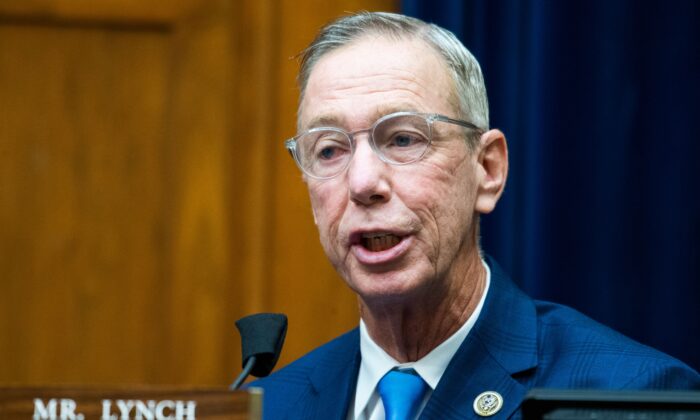 A member of Congress who received a COVID-19 vaccine has tested positive for the disease.

“Congressman Lynch had received the second dose of the Pfizer vaccine and subsequently received a negative COVID-19 test prior to attending President [Joe] Biden’s inauguration,” a spokeswoman told news outlets.

The inauguration was nine days before Lynch tested positive.

Pfizer has said its vaccine is 95 percent effective in preventing COVID-19 in those without prior infection 7 days or more after the second dose. In an email, the company told The Epoch Times it does not know the specific details of Lynch’s case.

Drug regulators said last month in issuing emergency use authorization that data is not available to show how long the vaccine would provide protection, “nor is there evidence that the vaccine prevents transmission of SARS-CoV-2 from person to person.”

Lynch’s spokesperson said he is not showing symptoms and “feels fine” but will quarantine as a precaution.

Most people who contract COVID-19 recover with few or no symptoms but the illness can lead to death, primarily among the elderly and those with compromised immune systems.

Dozens of members of Congress have tested positive for COVID-19 in the past year. None have died. Rep-elect Luke Letlow (R-La.) passed away due to complications linked to the disease.

Rep. Lori Trahan (D-Mass.) tested positive on Thursday. She is also isolating. Both she and Lynch plan to vote by proxy.