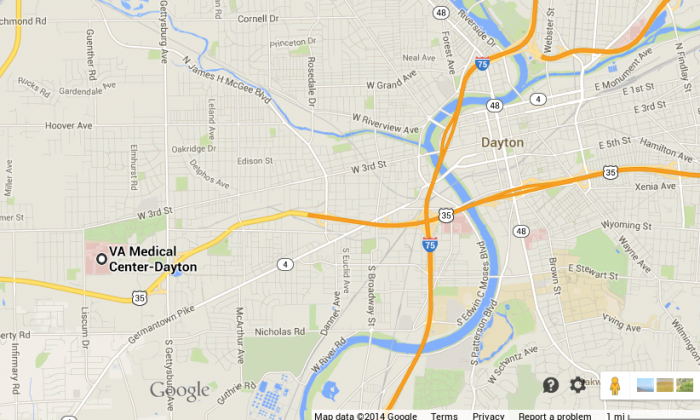 The reported gunman is in custody after a shooting at the VA Medical Center in Dayton, Ohio on Monday.

Initial reports of the active shooter started around 12:20 p.m.

The local Fox affiliate reported that the shooter was armed with a revolver while the center was being evacuated. Police searched room-to-room for the gunman.

Others inside the center were under lockdown during the search.

WHIO-TV reported that the gunman is in custody.

Shots were fired inside the building but it’s still unclear if anyone was hit.

[View the story “da” on Storify]