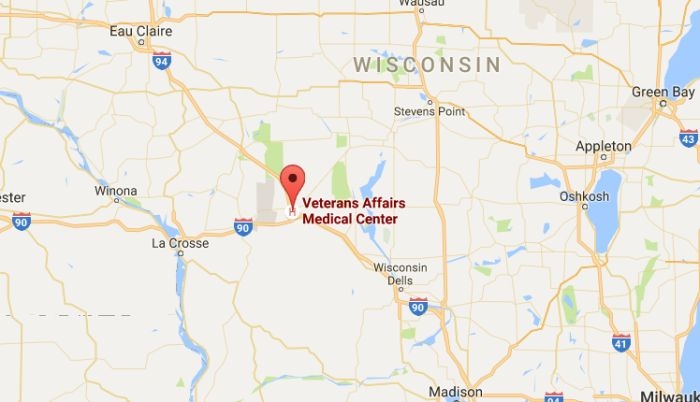 A dentist who worked at a Veterans Affairs (VA) hospital in Wisconsin and is accused of infecting possibly hundreds of patients with HIV or hepatitis has resigned.

The dentist’s name hasn’t been disclosed.

Victoria Brahm, the acting medical director at the Tomah Veterans Affairs Medical Center in Wisconsin, announced that the VA was in the process of informing 592 veterans who were treated by the dentist that they might be infected with hepatitis B, hepatitis C, or even HIV, according to local reports last week.

The dentist was up for review by Tomah’s Summary Review Board, but one day before it was to be held, he submitted his resignation.

“Although we cannot prevent the dentist from resigning while administrative actions are pending, we are continuing reporting procedures to the State Licensing Board and the National Practitioner Data Bank,” Brahm said in a statement, reported USA Today. “We will not stop doing all we can to ensure those responsible for this serious breach of patient trust are held accountable.”

The unnamed dentist, she added, had been using his own equipment before cleaning it and reusing it, which violates VA regulations. “It was purposeful that he was violating VA regulations,” Brahm concluded.

The incident was reported first by a fill-in assistant, who recognized the breach in VA dental procedures, WEAU-TV reported.

VA Dentist May Have Infected 592 Veterans With HIV, Hepatits

The potential infections drew backlash from U.S. House Speaker Paul Ryan, a Wisconsin congressman, who questioned why the dentist wasn’t simply fired on the spot.

“This news is not just heartbreaking; it’s outrageous,” Ryan, a Republican, said in a statement. “How can our veterans be treated so carelessly and where is the accountability?”

“The individual in question has not even been fired—a truly stunning show of bureaucratic impunity. This demonstrates once and for all that the VA needs a complete overhaul, so that our veterans finally get the care—and the respect—they deserve.”