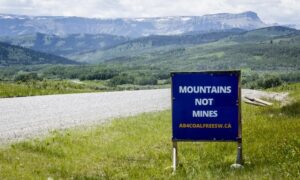 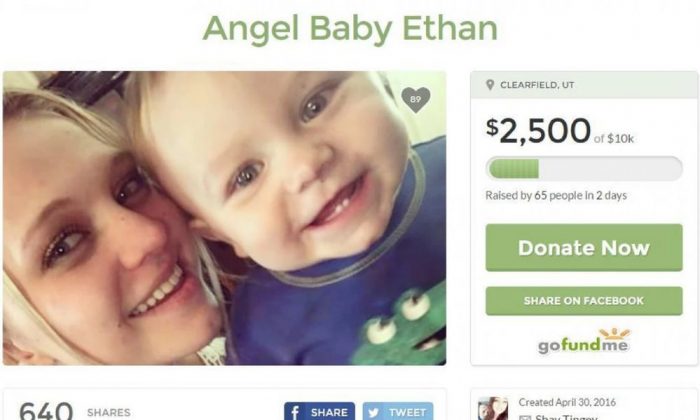 Utah Stepfather Charged After 18-Month-Old Drowns in a Bathtub

A Utah stepfather was charged after an 18-month-old boy drowned in a bathtub on Sunday.

Ethan Antes, the 18-month-old, died on Sunday morning after he was flown to a hospital on Friday evening. The boy was found face down in a bathtub.

Codey Jolley, his stepfather, now faces charges over the boy’s death. It is anticipated that it will be amended to include child abuse homicide.

The Washington Post reported that Jolley had gotten sidetracked with household chores, claiming he loaded the dishwasher, cleaned the living room, and then microwaved a burrito. Then he found the boy floating face-down in the water.

“Our hearts go out to baby Ethan’s family as they deal with this tragic loss,” Lt. Lex Bell, who is with the Salt Lake County’s Unified Police Department, wrote in a statement.

Police also said that he spilled coffee on his head and upper body around three weeks before the drowning, getting first- and second-degree burns.

“The incident was witnessed by Codey Jolley and he was the only one home with the child,” according to a police statement. Before the drowing, Jolley said the child fell from his chair in his care and slammed his head on a table.

He then said that he found the boy floating face-down in the water and unresponsive. He then told police “he did not know what he was doing” and he called 911.

“The tragic death of the 16-month-old toddler in Millcreek this weekend is a strong reminder of the need for more domestic abuse awareness, prevention, support and resources in Utah. Our hearts and thoughts go out to the family and friends of the toddler – his death and the abuse he experienced leading up to it are both horrific. Anyone can be a victim of domestic abuse and everyone can prevent domestic abuse. We encourage neighbors, family, friends, coworkers and anyone else who suspects domestic abuse and/or violence to report it to law enforcement. If they can safely do so, we also encourage them to reach out to those who are being victimized, share their concerns, listen to their feedback and connect them with resources and professionals in their community. Our LINKLine is a free, confidential 24-hour hotline dedicated to informing and supporting all Utahns.”