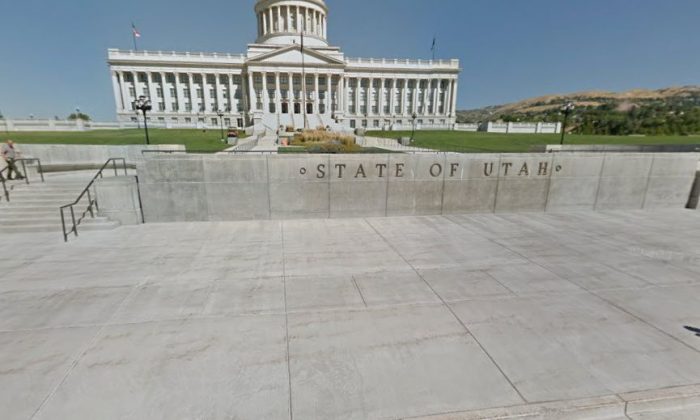 A bill introduced to the Utah House seeks to remove sale tax from personal hygiene items and diapers sold in the state.

Rep. Susan Duckworth (D-Magna) released House Bill 202, which creates a sales and use tax exemption for infant diapers, maxi-pads, tampons, and other feminine products. It would also include products to combat incontinence, Fox-13 reported.

Duckworth said state and county taxes add up for the elderly, adult women, and people with kids.

“Hygiene is a human right. Men and women should not be taxed for those things that are medically necessary,” Duckworth told Fox-13. “From the time we’re young until the time we die, at one point in our life we will be using one or more of these items.”

Duckworth added that a few other states don’t tax these products. She estimated that the sales tax exemption would save consumers as much as $30 per year.

“It doesn’t sound like a lot, but when you’re raising a family, putting a spouse through school or counting pennies it all adds up,” she said.

The bill was recently introduced in the House, and it will have to go through several more procedural hurdles before the Utah State Legislature will hear it.

It’s also worth noting that Utah doesn’t place a sales tax on prescription drugs, according to Utahpolicy.com.

This week, a coalition of California lawmakers said that tax-free tampons are a matter of “social justice.”

“Effectively we are being taxed for being born as women,” California Assemblymembers Cristina Garcia (D-Bell Gardens) and Ling Ling Chang (R-Diamond) said, according to Reason. “[The new bill] AB 1561 is about social justice [and] an opportunity to end an outdated tax that uniquely targets women for a function of their body, a function we don’t control and can’t ignore every month of our adult life.”