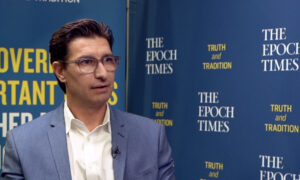 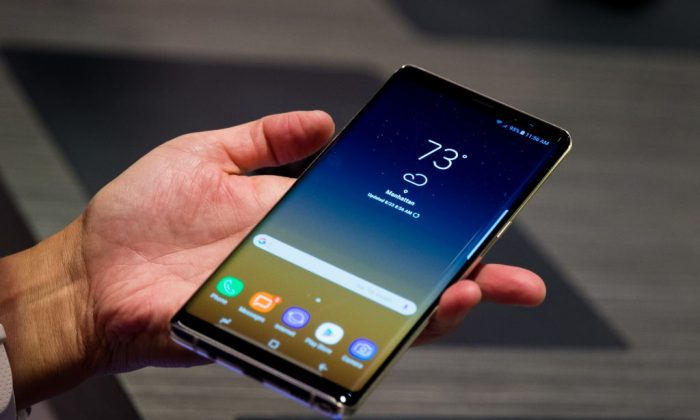 Utah Gov. Spencer Cox will “carefully consider” signing a proposal that would automatically block pornography on cellphones and tablets sold in his state.

Advocates and critics are standing by on Cox’s decision to sign or veto the bill that the state legislature recently passed.

Cox, a Republican, hasn’t made known whether he will sign the bill, but his spokesperson, Jennifer Napier-Pearce, told The Associated Press in an email that the governor “will carefully consider this bill during the bill signing period.”

The deadline for the signing of the bill is March 25.

“This bill establishes filter requirements and enforcement mechanisms for tablets and smart phones activated in the state on or after January 1 of the year following the year this bill takes effect,” reads the bill.

If Cox approves the bill, it would only take effect after similar laws are passed in five other states.

More than 12 states advanced similar proposals to classify pornography as a public health crisis after Utah was the first to do so in 2016.

The National Center on Sexual Exploitation praised the bill, explaining that it can be hard for parents to turn on filters on phones or tablets.

“A child that wants to find it and tries to would probably be able to still. It’s just one step in the right direction,” said Pulsipher, a Republican.

Although adults would be able to turn the filters off, some critics have raised concerns over the legality of the measure.

“You’ve basically got the state mandating the filtering of lawful content. That raises immediate First Amendment flags,” said Samir Jain, policy director at the Center for Democracy and Technology, an internet policy group.

“Parental filters already exist,” said Jason Groth, an attorney, “and every Utah parent can decide the level of access for their children.”

Pornography is a threat to marriage, family, and individual happiness, according to the key findings of a report (pdf) on its effects.

“Pornography is addictive, and neuroscientists are beginning to map the biological substrate of this addiction,” reads the research paper, titled “The Effects of Pornography on Individuals, Marriage, Family, and Community.”

“Users tend to become desensitized to the type of pornography they use, become bored with it, and then seek more perverse forms of pornography,” Patrick F. Fagan Ph.D., the author, writes in the report’s findings. “Men who view pornography regularly have a higher tolerance for abnormal sexuality, including rape, sexual aggression, and sexual promiscuity.”

He said that the “end drug” of pornography is pre-puberty sex.

“If you’re addicted to opioids, your hits are far in between, well, sex addiction, it’s not, it’s very frequent.”

Booyens said that pornography causes a physiological and chemical reaction that “literally shuts off areas of the brain to think rationally.”