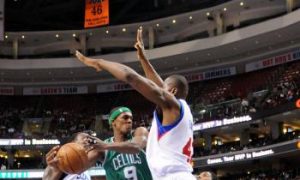 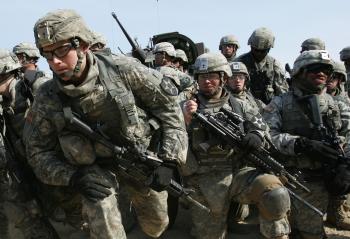 Joint military exercises between the United States and South Korea are expected to be approved next week, despite Chinese opposition, when U.S. secretary of state and the Defense secretary visit South Korea.

Pentagon Press Secretary Geoff Morrell, said on Wednesday that the air and naval exercises would "send a clear message of deterrence” to North Korea over the sinking of a South Korean warship that killed 46 sailors last March.

An international investigation prompted by the incident concluded that a North Korean torpedo had caused the ship to sink. The North has strongly denied any allegations and has warned that any punitive sanctions would trigger war.

“We are not yet ready to announce the precise details of those exercises, but they will involve a wide range of assets and are expected to be initiated in the near future,” Morrell said.

Secretary of State Hillary Clinton and Defense Secretary Robert Gates will meet with their South Korean counterparts on July 21.

The planned military exercises in the Yellow Sea have elicited harsh criticism from China, which strongly objects o the exercises.

"This is a matter of our ability to exercise in open seas, in international waters. Those determinations are made by us and us alone," said Morrell.

An editorial titled “U.S. Has to Pay for Provoking China” by the Global Times, an affiliate of the Chinese regime’s mouthpiece People’s Daily, reads, “True, the U.S. has the right to play its war game against the imagined threat from North Korea on the high seas. But the anxiety on the Chinese side will be huge if a U.S. aircraft carrier enters the sea connecting the Korean Peninsula and China.”

The editorial goes on to say, “If the U.S. does not pay for this ‘adventure’ now, it will pay in the future.”

The American-led United Nations Command was set to hold talks with North Korean military leaders on the sinking of the South Korean ship on Thursday.

The meeting was delayed as North Korea sought a postponement for "administrative reasons."