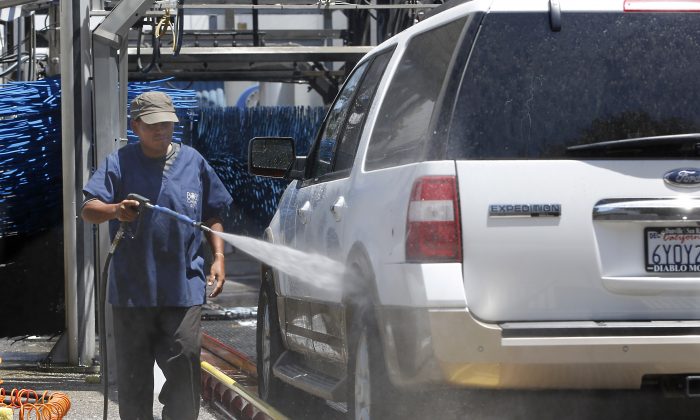 US Productivity Slows in 3rd Quarter

WASHINGTON—U.S. productivity slowed in the summer, while labor costs rebounded yet stayed at a level suggesting only modest inflation pressures.

Productivity, the amount of output per hour of work, has slowed significantly in recent years. Economists are divided on the causes for the weakness. Over the past year, productivity is up just 0.4 percent compared to average annual growth of 2.2 percent from 1947 through 2014.

Ian Shepherdson, chief economist at Pantheon Macroeconomics, said that the productivity gain for the third quarter was much better than expected but described the long-term trend as disappointing.

“All we can say for sure is the productivity growth is very slow, showing no sustained signs of revival,” Shepherdson said.

Productivity saw a jump for a decade starting in 1995, gains that were attributed to improvements in computer software and the introduction of a number of high-tech products that helped workers do their jobs more efficiently. But in recent years, productivity growth has slowed significantly.

Some economists believe that reflects a temporary drop in business investment in new equipment, and they forecast a rebound in productivity growth to higher levels. However, other analysts worry that the country could be stuck in a prolonged period of weak productivity growth.

Productivity is a key factor to rising standards of living. It allows employers to pay their workers more to reflect the increased production without having to boost the cost of their products, which can trigger higher inflation.

The Federal Reserve closely monitors the rise in labor costs to see if inflation pressures are starting to build. However, the gains logged since the Great Recession have been modest.