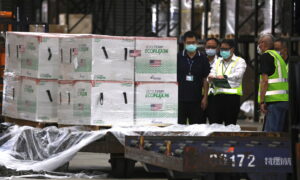 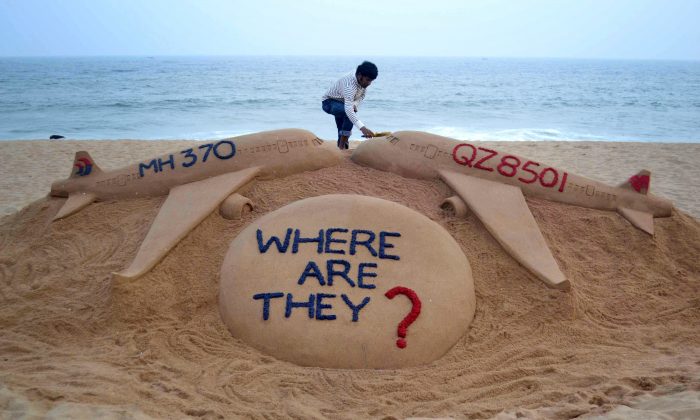 US Official: Debris From Same Type of Plane as MH370

WASHINGTON—Debris washed up over the weekend in Mozambique has been tentatively identified by experts close to the investigation as a part from the same type of aircraft as the missing Malaysia Airlines Flight 370, a U.S. official said Wednesday.

The debris appears to be the leading edge of the right-hand horizontal stabilizer of a Boeing 777, said the official, who spoke on condition of anonymity because he wasn’t authorized to speak publicly. MH-370, which disappeared two years ago with 239 people aboard, is the only known missing 777.

The part, which is being transported to Malaysia, appears to be made of fiberglass composite on the outside, with aluminum honeycombing on the inside, the official said.