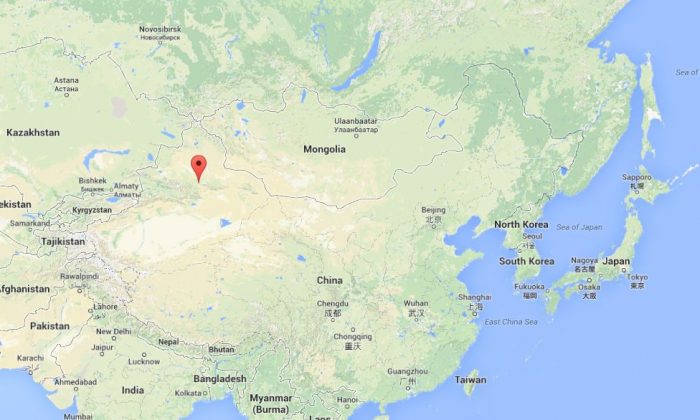 Xinhua, the Chinese Communist Party’s state-run mouthpiece, said that the explosion hit a park, but it did not elaborate.

It’s unclear if there were any injuries, deaths, or damage done to property.

The state mouthpiece didn’t say what park was hit.