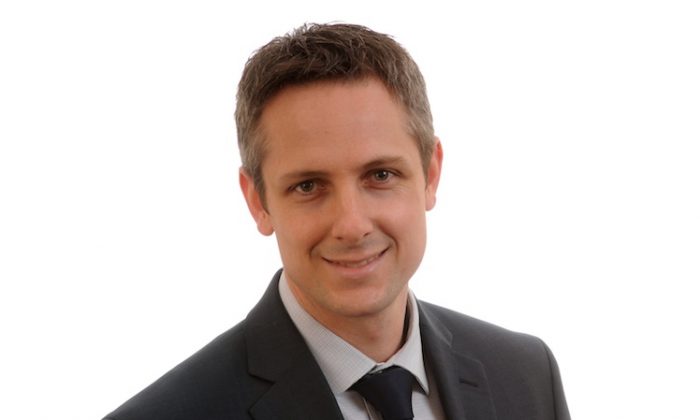 Urbanation: 2014 A Good Time to be a Landlord in Toronto

The year 2013 was pivotal for the GTA condo market. According to Urbanation, a provider of in-depth analysis of the Toronto condo market, a modest 13,965 units were sold last year.

Although new condo sales slowed down by 20 percent compared to 2012, new condo pre-construction prices stayed rather flat, shrinking by only 2 percent.

Consistently rising prices made buying condos and selling them on completion a profitable endeavor in the past. Today’s market is different.

Although 20,000 units will come to completion in 2014, there is slow growth on the resale front, with resale prices rising 2 percent so far, similar to 2012’s increase.

As new buildings closed in 2013, there was no wave of new listings; in short, there was no “condo crash” and flipping was minimal.

Instead, a record number of new condos entered the rental market in 2013. “Demand was strong enough to absorb pretty much all of them,” Hildebrand says.

Counting only MLS-listed units (sorry Kijiji), numbers indicate that 24 percent of all newly registered units were rented out last year.

“The total increase in rental supply in the condo market last year was almost 14,000 units,” says Hildebrand. As a result, vacancy rates went up from 1.2 percent to 1.8 percent in the GTA—in other words, from very low to very low.

Hildebrand figures vacancy rates won’t pass 2 percent and the CMHC concurs, predicting they will hold at 1.8 percent in 2014. This number factors in the 20,000 condo units slated for completion in 2014, a large number of which are investor-owned.

Holding off selling and instead renting out has never been smarter, because it may take longer for prices to appreciate in the foreseeable future.

Hildebrand believes condo investor landlords will play an increasing role in the GTA housing market considering the “huge pent-up demand for rental” he sees in the downtown core.

Urbanation measured the average rental appreciation growth around 4 percent last year. Hildebrand feels it is still a landlord’s market with demand slightly outpacing supply, but rental inflation rates will slow down to around 3 percent annually in 2014.