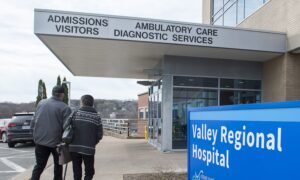 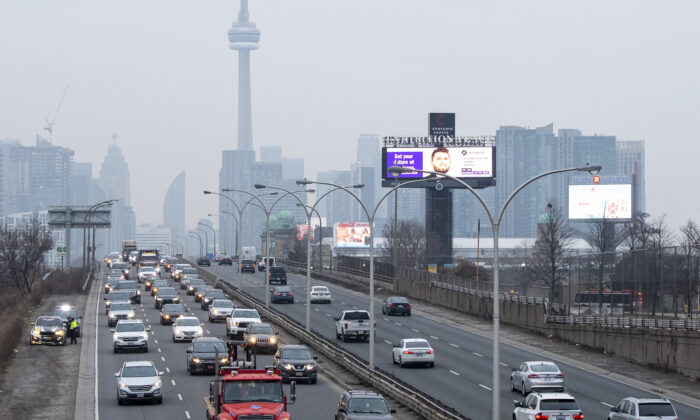 Big cities seem to be a less attractive option for Canadians who are looking for a place to settle down, as more people are moving out of urban areas and into peripheral communities.

In the latest release, Statistics Canada found the population growth rate in urban regions slowed between July 1, 2019, to July 1, 2020, a 0.4 percent drop (from 1.7 percent to 1.3 percent), compared to the same period the previous year.

However, over the long-term, urbanization is still the trend, and the population growth in census metropolitan areas (CMAs) remain higher than other regions in the country.

The agency found COVID-19 to have limited impact on population growth. Despite travel restrictions put in place to curb the spread of the CCP (Chinese Communist Party) virus, international migration accounted for the vast majority of growth (90.3 percent) in CMAs from July 1, 2019, to July 1, 2020.

The greatest contributing factor is that more Canadians are moving from urban centres to the surrounding areas.

The CMA of Oshawa (+2.1 percent) recorded the fastest growing population, followed by the CMAs of Halifax and Kitchener–Cambridge–Waterloo (both up 2.0 percent) and Kelowna, Calgary, and Saskatoon (all three up 1.9 percent.)

Canada’s three largest CMAs—Toronto, Montréal, and Vancouver—continue to experience population loss. Between July 2019 and July 2020, 50,375 people left the CMAs of Toronto, and 24,880 left Montréal, both are a record loss of population.

The loss of population is largely driven by people moving to CMAs surroundings. For example, the population growth in Oshawa—which has the fastest growth—was partly due to migration flows from the Toronto CMA.

According to Statistics Canada, the regions with the highest population growth rates from 2019 to 2020 include the following: