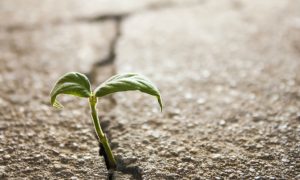 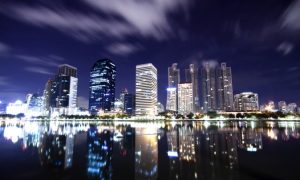 Things You're Missing While Living in the City Life
0 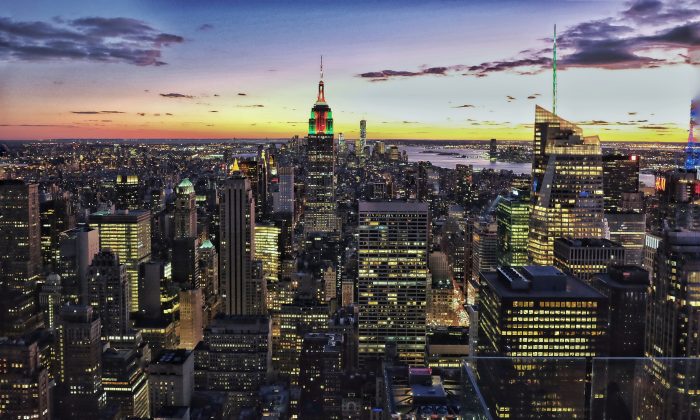 Urbanization is often touted as a solution to the world’s various ills. It’s been heralded as a fix for issues such as poverty, mass migration, and climate change. Cities will make our societies healthier and more productive. Cities will make us happy. Cities are our inevitable future—or so we’re told.

While cities can vastly improve the way we live, and many of these ideas are important, there are several myths caught up in the current hype. Claims that there is a “global shift” toward living in cities, that urban economies abound with productivity benefits for all, and that cities will continue to grow and prosper, are all misleading. By busting some of these myths, we can get to grips with the real pros and cons of cities, and the role they’re likely to play in our future.

In 2008, the United Nations announced that, for the first time in human history, 50 percent of the world’s population lived in cities. Ever since, the statistic has been cited over and over as evidence of a global shift toward urbanization—the dawn of a new “urban age.” But these declarations disguise the many varied and diverging trends across the world’s different regions.

Over 40 percent of the world’s countries are still more rural than urban, and 18 percent have a smaller share of people in cities, compared with the year 2000. In both developing and developed regions, cities have grown larger in size, but they have also become less dense. This fact suggests that, in places where urban growth is occurring, cities are not just expanding—they’re transforming.

It’s also taken for granted that city economies are more productive, and leave us better off economically. This is true in the sense that urban centers are more productive in terms of their per capita gross domestic product (GDP). In London’s case, this premium sits at around 15 percent, compared with the U.K. average.

The problem is, we’re not comparing like items. Urban firms aren’t just better, more productive versions of their rural counterparts. In fact, their model of providing specialized, high-value goods or services is only viable in places with large populations. So, urban economies have a fundamentally different structure to rural ones. Outside a city, many urban firms wouldn’t simply be less productive—they would be out of business.

Things You’re Missing While Living in the City Life

What Cities Have the Highest, Lowest Quality of Life?

For example, corporate tax lawyers need a large population of local firms to generate enough work in their specific field. Niche businesses—dare I say it, cereal cafes—can only exist in big markets with a large number of potential consumers.

And not all sectors benefit from the urban premium equally. Education, emergency services, and retail cannot specialize in the way that knowledge-based sectors can. As a result, workers in these crucial sectors don’t see much of the added value that supposedly comes with being part of an urban economy.

3. Big Cities Are Here to Stay

History shows that cities are not stable systems. Cities are more likely to go through a “boom and bust” cycle than experience long-term stability, as they struggle to adapt to impacts of recessions and conflict. One striking example comes from North America: of the 10 largest U.S. cities in 1950, 8 had lost at least 20 percent of their population by 2010, after they failed to adapt to economic and political shifts.

Even successful cities frequently encounter problems. Some of the world’s most “liveable” cities—such as Sydney, Vancouver, and Auckland—are struggling with overheated real estate markets, as urban property becomes an attractive financial investment.

One of the toughest challenges facing governments and city dwellers today is building resilience to economic slumps, political change, and new technologies. Security and prosperity can only be ensured with careful investment and planning, together with strong communities and robust economies.

Clearing away the myths around urbanization is crucial, if we’re to understand the more nuanced forces that are driving urban growth, and shape the future of our cities for the better. Let’s trade in blind enthusiasm for a clearer vision of how our world is changing, and what governments and citizens can do to forge an urban future that works for all.

Jenny McArthur is a doctoral candidate of infrastructure investment and urban economics at the University College London in the U.K. This article was previously published on TheConversation.com.