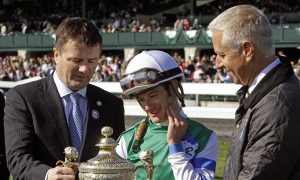 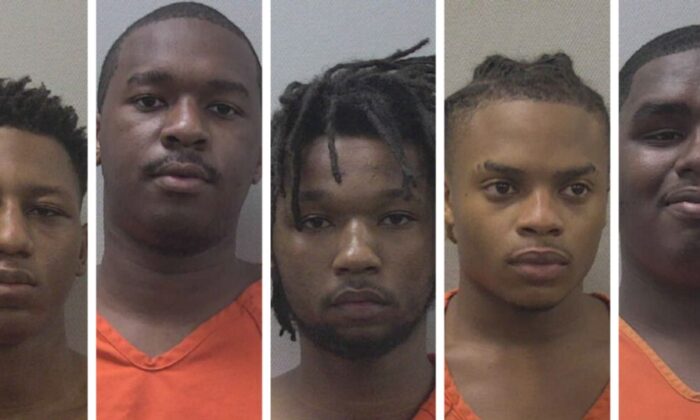 Five UPS employees were arrested last week in connection with firearms that were stolen from the company’s shipping hub in West Columbia, South Carolina, officials said.

The Lexington County Sheriff’s Office said the workers, who are all in their teens, were charged with breach of trust.

“UPS’ security team called us in as soon as they became aware of guns being stolen from incoming trucks,” Lexington County Sheriff Jay Koon said in a news release.

Deputies revealed that the workers had hatched a scheme to steal guns from packages at the UPS shipping warehouse, adding that the five men then sold the firearms or gave them away while being officially on the clock.

They were arrested at the UPS facility on July 23, the sheriff’s office added. All five have been released from jail after posting bail.

The U.S. Postal Service (USPS) doesn’t allow the shipment of guns, while FedEx and UPS do.

A 2018 report from The Trace found that an increasing number of guns stolen via UPS are being discovered at crime scenes across the United States.

“I imagine this problem is bigger than anyone realizes,” said Ben Hayes, a former official with the Bureau of Alcohol, Tobacco, Firearms and Explosives (ATF), according to the website. “Nobody really knows.”