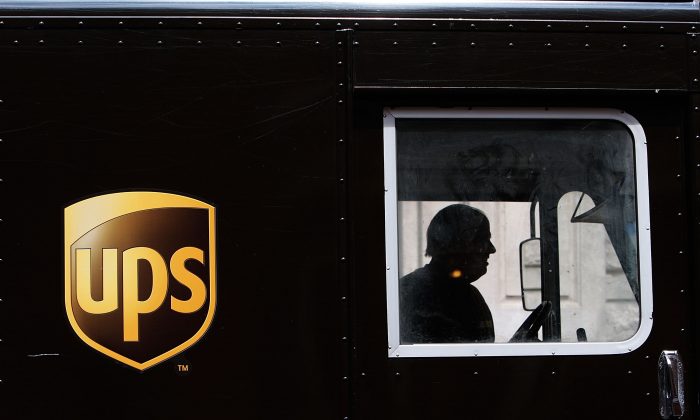 Authorities say a UPS driver helped rescue a woman whose husband is now charged with beating and holding her captive for 15 hours.

KMOV-TV (http://bit.ly/2gispRq ) reports that the driver called 911 on Tuesday after a woman handed him a package that read “contact 911” while he was at her home. The driver left the home and called authorities.

Court records allege that starting the night before, the woman was prevented from leaving or using a phone. Court records say her husband beat her, put a gun to her head and threatened to kill her.

The husband is jailed on $100,000 bond on five felony counts, including domestic assault, as well as a misdemeanor child endangerment charge.