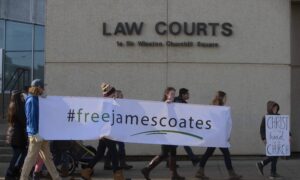 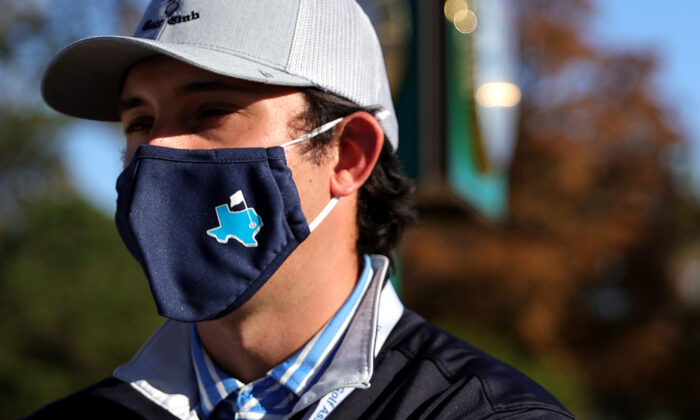 Utah’s mask mandate will end April 10 after the Republican governor signed a bill that lays out a new timeline for lifting some of the state’s CCP virus restrictions.

Masks orders will remain in place for schools and gatherings of more than 50 people. Businesses can also choose to require them. Gov. Spencer Cox signed the measure on Wednesday, the same day that vaccinations opened to all people aged 16 and older.

Poland reported a record daily number of new CCP (Chinese Communist Party) virus cases for the second day in a row as the prime minister prepared to give details of harsher restrictions for the Easter period.

AstraZeneca on Wednesday released an updated estimate showing a slight dip in the efficacy of its COVID-19 vaccine, days after American officials accused the drugmaker of using “outdated information” in a prior report.

The Data Safety Monitoring Board (DSMB), which monitors trials and reviews data collected at regular intervals, had criticized British drugmaker AstraZeneca for not using the most up-to-date information when it published an interim analysis on Monday that said its COVID-19 vaccine was 79 percent effective.

AstraZeneca now says its vaccine is 76 percent effective against symptomatic COVID-19 infection. The latest report used data based on 190 infections among more than 32,400 participants in the United States, Chile, and Peru. The vaccine’s efficacy in those 65 years and older rose by five percent, from 80 to 85 percent, based on the latest report.

Canada’s largest airport lost $383 million last year as the number of passengers plunged nearly 74 percent from 2019 due to the COVID-19 pandemic.

The Greater Toronto Airports Authority says its net loss compared with a $139.8-million profit in 2019 as revenues decreased nearly by half to $823.5 million, from $1.5 billion a year earlier.

The number of jobless people in Spain rose above 4 million for the first time in five years in February, official data showed on Tuesday, as COVID-19 restrictions ravage the ailing economy.

Since the onset of the pandemic, Spain has lost more than 400,000 jobs, around two-thirds of them in the hospitality sector, which has struggled with limits on opening hours and capacity as well as an 80 percent slump in international tourism.

Jobless claims rose by 1.12 percent from a month earlier, or by 44,436 people to 4,008,789, Labour Ministry data showed, the fifth consecutive monthly increase in unemployment.

Hungary set a new record for daily deaths on Thursday with 252, bringing the country’s total to nearly 19,000 in the country of fewer than 10 million.

Additional lockdown measures introduced on March 8 have not yet produced results as the number of new infections and hospitalizations continue to dwarf previous peaks set in December, and hospitals have reported capacity problems as intensive care units fill up.

Isabel van Brugen, The Canadian Press, Reuters, and The Associated Press contributed to this report.