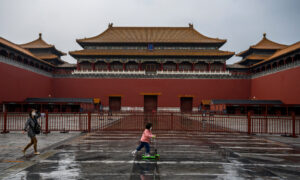 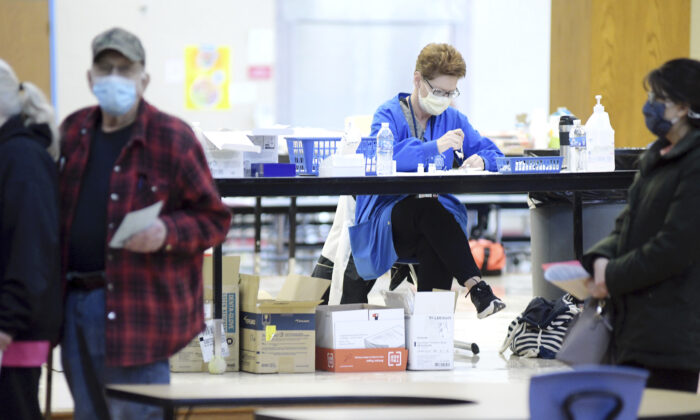 Britain is expanding a CCP (Chinese Communist Party) virus vaccination program that has resulted in more than 6 million people get the first of two doses as the country’s death toll in the pandemic approaches 100,000.

The UK has recorded 97,939 deaths among people who tested positive, including 610 new deaths reported Sunday. The UK is set to record 100,000 CCP virus deaths within days.

Britain has detected 77 cases of the South African variant of COVID-19, the health minister said on Sunday, also urging people to strictly follow lockdown rules as the best precaution against Britain’s own potentially more deadly variant.

Matt Hancock said all 77 cases were connected to travel from South Africa and were under close observation, as were nine identified cases of a Brazilian variant.

People who have received two doses of the CCP virus vaccine may still spread the virus to others, a senior British medical officer has warned.

Professor Jonathan Van-Tam, England’s deputy chief medical officer, said on Jan. 24 that “we do not yet know the impact of the vaccine on transmission of the virus.”

On Jan. 22, Beijing authorities in China declared at a pandemic prevention and control press briefing that all residents in Dongcheng and Xicheng districts will be required to take nucleic acid testing, with a total population of more than two million involved.

Israel will ban passenger flights in and out of the country from Monday evening for a week, the government announced on Sunday, as protesters in some Orthodox Jewish communities clashed with police over lockdown measures.

Turkey on Sunday passed 25,000 COVID-19-related deaths since the start of the outbreak in March, the health ministry said.

A toll of 140 new fatalities brought the total figure to 25,073. Turkey has recorded more than 2.4 million infections since the first case was recorded on March 11, 2020.

Alexander Zhang, Frank Yue, The Associated Press and Reuters contributed to this report