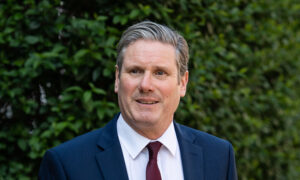 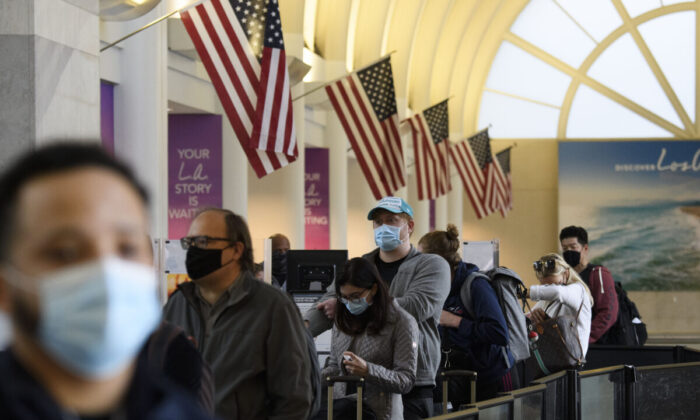 Chinese state media have stoked concerns about Pfizer’s COVID-19 vaccine, despite rigorous trials that showed it was safe. A government spokesperson has raised the unfounded theory that the CCP virus could have emerged from a U.S. military lab.

As the ruling communist party faces mounting questions about China’s vaccines and renewed criticism of its early CCP (Chinese Communist Party) virus response, it is hitting back by encouraging conspiracy theories that some experts say could cause harm.

Mexico is set to surpass 150,000 deaths from COVID-19, one of the world’s highest death tolls. Its death count is closing the gap with that of India, a country with a population several times larger.

The confirmed death toll in Mexico had risen to 149,084 by Saturday, and the number of infections to more than 1.75 million, authorities reported.

A person in California who received a CCP virus vaccine on Jan. 21 died several hours later, authorities said, adding that the cause of death isn’t yet clear.

Authorities didn’t disclose identifying characteristics of the individual or say whether the vaccine was produced by Moderna or Pfizer. One hundred and forty-nine people have died in the United States after getting a COVID-19 vaccine, according to reports submitted to the passive Vaccine Adverse Event Reporting System.

Bars and restaurants in Chicago resumed indoor service over the weekend, in the latest reopening move since President Joe Biden’s inauguration.

Democrats governing Michigan, Illinois, and Washington have ordered the resumption of indoor dining in the last week, after shutting down such services last year. California officials were expected to announce reopening plans on Monday. The movement came because the CCP virus, a disease that causes COVID-19, test positivity rate and several other metrics were met, officials said.

Rioters looted stores, set fires, and clashed with police in several Dutch cities on Sunday, resulting in more than 240 arrests, police and Dutch media reported. The unrest came on the second day of new, tougher CCP virus restrictions, including a night curfew, which had prompted demonstrations.

Police used water cannon, dogs, and mounted officers to disperse a protest in central Amsterdam on Sunday afternoon, witnesses said. Nearly 200 people, some of them throwing stones and fireworks, were detained in the city, police said.

China’s recent surge of CCP virus infections has made life difficult for local residents in Tonghua, a city located near the North Korean border in northeastern China’s Jilin Province.

Ms. Liang, a businesswoman in Dongchang district in Tonghua, told the Chinese-language Epoch Times that local authorities began to seal off her community on Jan. 15, nearly a week before the official announcement, which stated that residents would not be allowed to leave their homes and local community officials would deliver required living necessities.

Mexican President Andrés Manuel López Obrador said he has tested positive for COVID-19, an announcement that comes as his country registers the highest levels of infections and deaths to date.

López Obrador said Sunday on his official Twitter account that his symptoms are mild and he is under medical treatment. José Luis Alomía Zegarra, Mexico’s director of epidemiology, said the 67-year-old López Obrador had a “light” case of COVID-19 and was “isolating at home.”

Frank Fang, Zachary Stieber, Reuters, and The Associated Press contributed to this report.