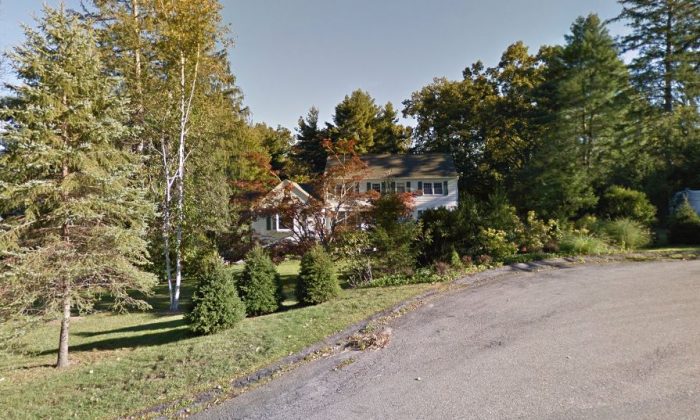 Update: No Injuries Reported After Fire at Clintons’ NY Home

The fire began around 2:50 p.m. and was extinguished around 3:15 p.m., police officials told NBC New York.

Clinton’s communication director, Nick Merrill, wrote on Twitter that the fire was at a Secret Service building on the property. The Clintons weren’t home at the time of the fire.

The fire, he said, was small.

Merrill tweeted that some reports are “wrong, & creating much hysteria.”

Fire at the Clintons pic.twitter.com/HRF0C7Z1mV

“Yes, a small fire broke out in the @SecretService facility today on Clinton property, in a building not connected to their home. Fire was put out, local FD responded. The Clintons were not home,” he wrote. “All is ok!”

According to local Journal News, citing radio transmissions from the emergency services, said the fire was reported at 2:50 p.m. in a bedroom and that it was quickly extinguished. Reuters could not immediately confirm the report.

#BREAKING NEWS: Firefighters are responding to a fire at Bill and Hillary Clinton's house in Chappaqua, NY. pic.twitter.com/rGMyDUW2lb

Breaking: Multiple crews on the scene at @HillaryClinton house in #Chappaqua fire is reportedly knocked down @News12WC pic.twitter.com/86GIakMU4J

It was not immediately clear what caused the fire or whether the Clintons were home at the time. Sergeant Arthur Mendoza of the New Castle Police Department referred further questions to the U.S. Secret Service. A spokesman for the agency could not immediately be reached.

The Clintons purchased the five-bedroom, 5,232-square-foot home for $1.7 million in 1999, the Journal News said. Chappaqua is about 40 miles north of New York City.

This report is wrong, & creating much hysteria.
Yes, a small fire broke out in the @SecretService facility today on Clinton property, in a building not connected to their home. Fire was put out, local FD responded. The Clintons were not home.
All is ok!https://t.co/fXnbqtLb2K

Last year, the couple bought a four-bedroom house next door to the house for $1.16 million.