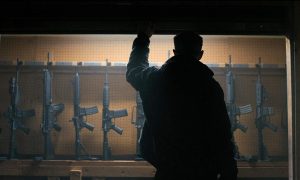 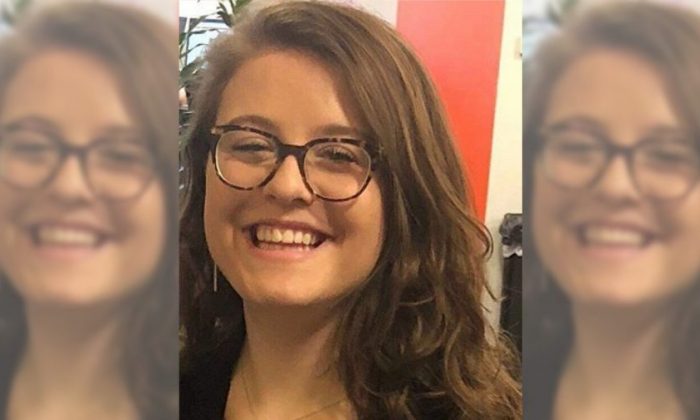 A suspect was arrested in the disappearance of Olivia Ambrose, who went missing for several days before she was found in Boston, according to news reports.

Victor Pena, 38, has been charged with kidnapping in connection with Ambrose’s disappearance, WCVB reported.

Police said they don’t know what happened in the three days Ambrose, who worked as a project manager, was with Pena.

#BREAKING: Olivia Ambrose has been found alive in Charlestown. boston25.com/2W7YhuO

An investigation led police to Pena’s apartment, and when they knocked on his door, he opened it. Officers then saw Ambrose in his home, according to the report.

Ambrose was taken to the Massachusetts General Hospital for evaluation and returned home on Jan. 22.

Ambrose, as reported by local news outlets, was discovered in an apartment at 49 Walford Way in Charlestown in Boston.

UPDATE: BPD release images of person of interest in relation to Missing Person Olivia Ambrose and is seeking the…

“We are beyond happy to have Liviy home,” stated her mother Heather, in a WCVB report. “It’s amazing. The Boston Police Department, as were the MBTA, the transit police, everybody. They couldn’t have done more and we just want to say thank you. You can’t describe it really, but just a huge relief, obviously.”

In addition, the family sent out a public statement about her rescue.

“The Ambrose family is so grateful for the monumental efforts of the Boston Police Department, and the MBTA and Transit Police who have worked tirelessly over the last three days to bring Olivia home,” said Gina Addis, a spokeswoman.

Olivia “Liviy” Ambrose was last seen leaving Hennessy’s Bar on Saturday January 19th around 11pm. The bar is located on…

“They also want to thank all of the staff at Hennessy’s Bar who have been so helpful since Olivia went missing.”

She added: “The Ambrose family is also so appreciative of all the efforts, prayers and good wishes of their friends, family and complete strangers who have helped in the efforts to find Olivia. And finally, they want to thank Olivia’s co-workers at Toast who sprang into action and were instrumental in getting the word out. The family is overjoyed.”

UPDATE: 23-year-old Olivia Ambrose has been located and transported to an area hospital for evaluation purposes. Thank…

The Boston Police Department released an update on Facebook about the new development: “Olivia Ambrose has been located and transported to an area hospital for evaluation purposes. Thank you to everybody who aided, helped and assisted in the investigation and search.”

Boston police are now looking for a second man who was with Ambrose after she left the bar and before she disappeared.

She was with her twin sister, Francesca, and friends at a bar. “I went to her apartment and she hadn’t been there,” Francesca Ambrose told WCVB. “It was set up for her to come home, with pajamas on the bed and everything.”

“We want to know who that other suspect is, if he is a suspect,” Boston Police Commissioner William Gross said, MassLive reported. “He could be a witness.”

Gross, meanwhile, added that Ambrose appeared to be in good health, but he couldn’t attest to her current state of mind following the ordeal.

“I can’t thank the public enough,” Gross told WCVB. “The Ambrose family … you never gave up on your sister, your daughter, your loved one—and the people of Boston never gave up either. As not only did they send us every tip possible that we had to vet, but words of comfort and support.”

Police now want to speak with anyone who was at Hennessy’s bar and are looking for tips that could lead to identifying the second man in video footage.