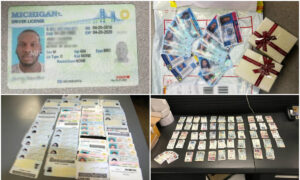 Fake ID Seizures on the Rise, Most From China
0 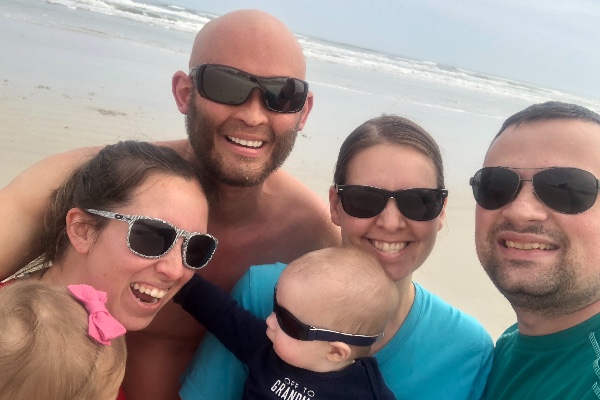 A man who was rushed to the hospital after a sand tunnel he was digging collapsed, burying him, has died.

Lee Goggin, 35, was vacationing with his family in Florida when he started to dig the tunnel on Jan. 28.

Goggin’s family tried digging him out but couldn’t, so they called 911.

By the time rescuers freed Goggin he was in critical condition. He had been underneath 2-3 feet of sand for around 30 minutes.

This is where we believe a man became trapped underneath the sand after he dug a tunnel in the dune. You can see the dune is roughed up and there are lots of foot prints. @ActionNewsJax pic.twitter.com/R1Tmo5zG0v

He was suffering from swelling in the brain and was in a medically-induced coma before his death.

“He’s got a beautiful wife, three great kids… just a phenomenal guy. The world is definitely at a loss without him,” said longtime friend Joe Long.

“It is with great sorrow and sadness that I write this. My precious, big brother is with Jesus,” added sister Rachel Goggin Burt on Facebook.

“Thank you for the prayers, calls, texts, and visits. They have sustained us these past couple of days, and we’re so grateful. Our hearts ache greatly, but Heaven just got so much sweeter than it already was.”

Goggin leaves behind his wife Courtney and three children all under the age of 5. The youngest is just eight months old.

Goggin’s sister on GoFundMe termed what happened “a freak accident.”

However, police officers said that the area where Goggin was digging was marked “Do Not Enter.”